Veganism has been gaining worldwide attention in recent years due to the growing awareness of global environmental protection and animal welfare. Since the beginning of this year, catering services at the Academy Awards and the Golden Globe Awards have become vegan menus, and research shows that the vegan population is increasing every year, especially in Europe and the United States. In Japan as well, burger chains and family restaurants have launched vegan menus across the country, and major food companies and supermarkets are beginning to sell vegan foods and other products one after another. Against this backdrop, under the supervision of “Meat Free Monday All Japan,” the world's first BOSAI FOODS of VEGAN “V-Aid Bread”, has been created. 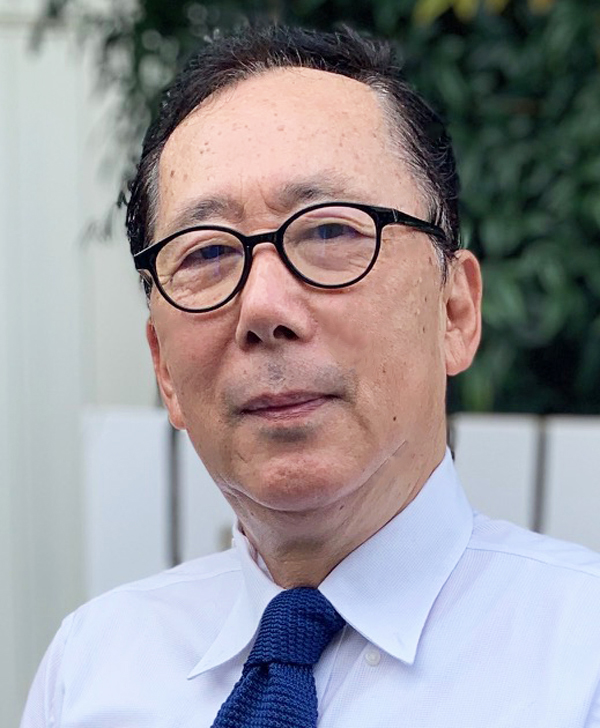 
I imagine that as a vegan-friendly disaster prevention food, it’s in the categories of preserved foods and emergency foods. I tried it and found it quite delicious. Have you ever considered selling it for everyday use too?
We’d like to develop a product for everyday use that would be easy and convenient to use, not just for vegans and vegetarians, but also people with allergy problems and people looking for natural foods.


In what ways are you planning to sell it in future, and are you thinking of selling it overseas too?
We hope to sell it as emergency food stocks to government agencies, local authorities, airports, and companies, and to retail it to visitors from overseas as a vegan menu item. To market it internationally as a made-in-Japan disaster prevention food, we hope it will be used first as food reserves at foreign embassies in Japan, and the like.


What’s the ultimate destination you want to get to by selling V-Aid Bread?
The United Nations. People around the world protecting their own lives while also being aware of the global environment. We hope they will achieve a slightly better future by eating V-Aid Bread, that it will be recognized by the United Nations as a symbolic product for global environmental protection, and that many people will come to love it as bread. 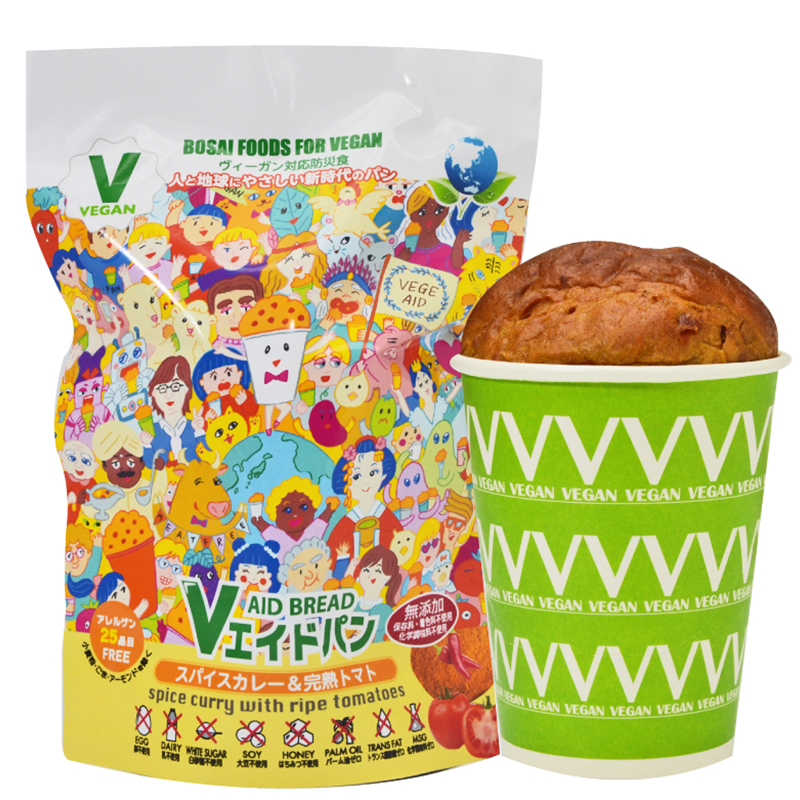 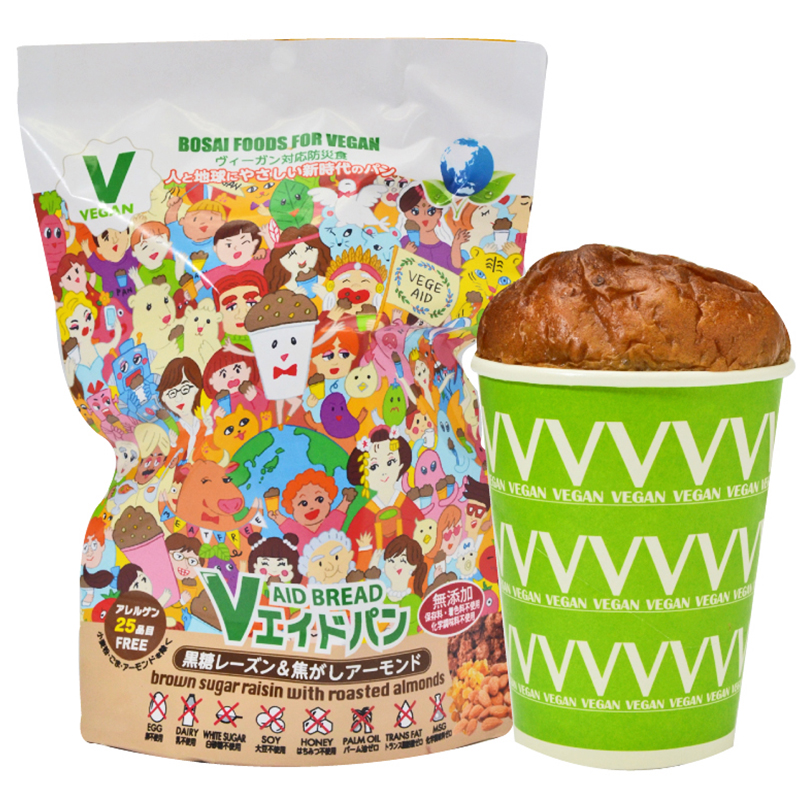 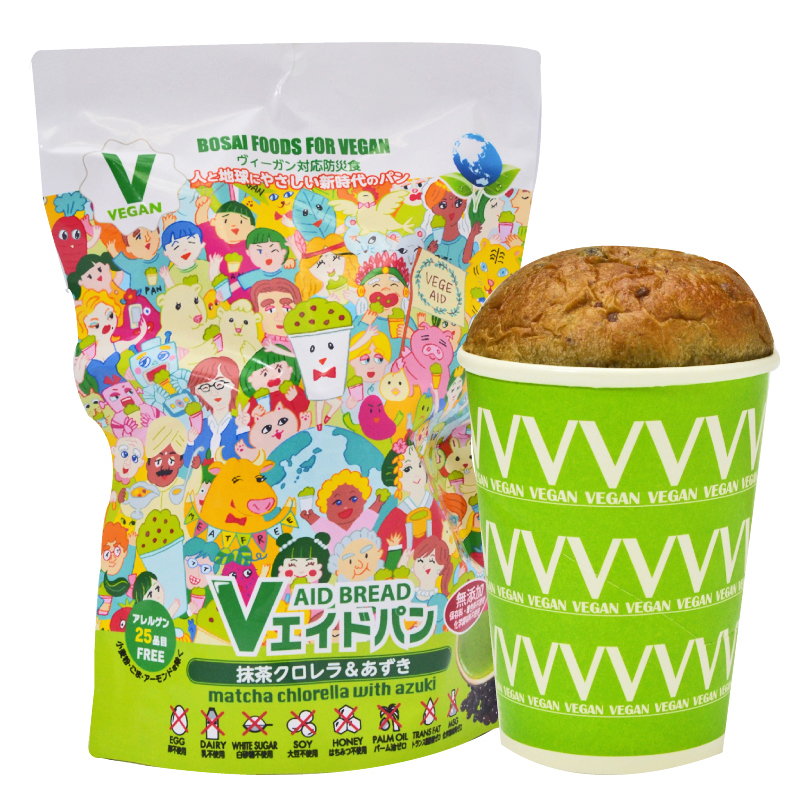 Tokyo Fine Foods, founded in 1956, is a manufacturer and distributor of disaster-relief foods. The company plans to continue developing new vegan food while working to realize a sustainable society from the prospective of both the environment and human rights. 10% of their “V-Aid Bread” profits will be donated to charities.

Mr. Kazuo Tomura started to work as a photographer for Tokyo Shoseki, then got involved in advertising and in the planning and development of various theme parks. In 2000, he acquired a patent for preserved bread for emergency-use, and has been working on the manufacturing and sale of such bread until now.