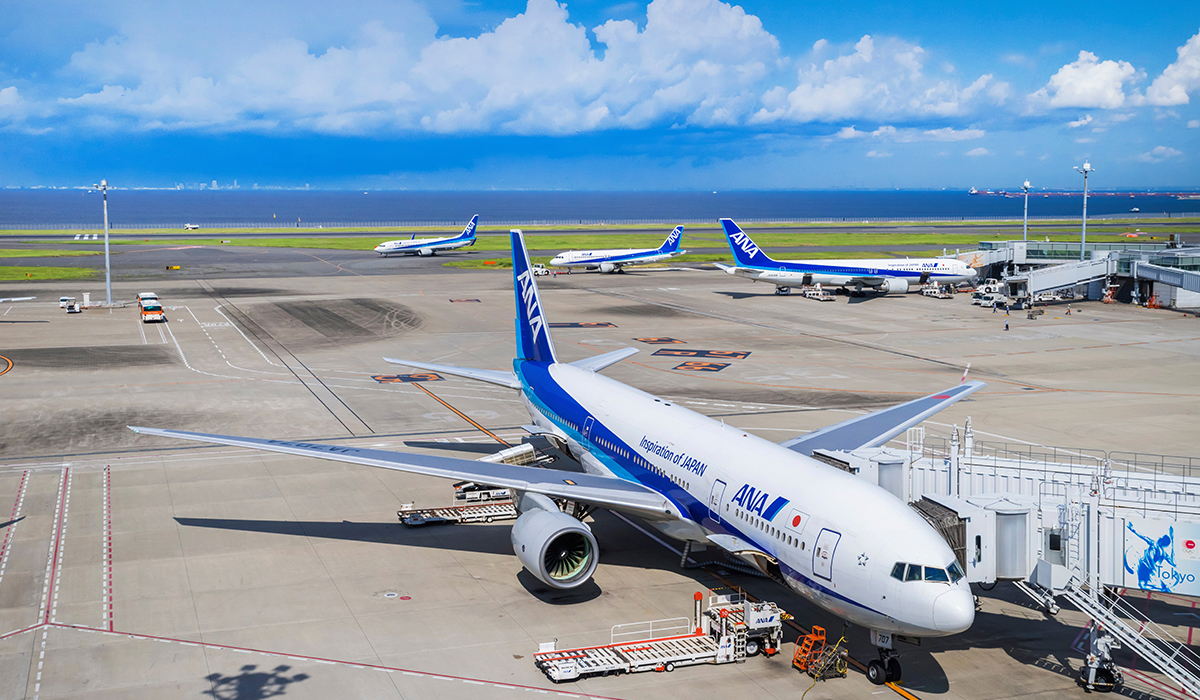 ANA Holdings has partnered with ClimbWorks, Swiss start-up company involved in the business of capturing carbon dioxide (CO2) directly from the air. It aims to reduce CO2 emissions from aircraft operations to virtually zero by the fiscal year 2050, a goal that will be achieved by expanding the use of recycled fuel (SAF/Sustainable Aviation Fuel), which has a low environmental impact, as well as by utilizing CO2 recovery technology.

The two companies have recently formed a partnership for cooperation on the utilization of CO2 capture technology. ClimeWorks is the only company in the world to commercialize a technology called "DAC/Direct Air Capture," which captures CO2 directly from the air. It has a track record of partnering with major US and European companies, including Microsoft and Audi of Germany. This is believed to be the first time the company has partnered with a Japanese company. This is the second airline industry partnership after Deutsche Lufthansa in Germany.

ClimbWorks will also start considering the possibility of using the CO2 capture plant to be commercialized in Europe and investing in a capture project. It also aims to utilize CO2 recovered from the atmosphere as a raw material for aviation fuel in the future.

ANA Holdings has a policy of reducing CO2 emissions from aircraft operations to virtually zero by the fiscal year 2050. The main pillar of implementation is the use of SAF, with 70% of the total amount to be achieved by 2050 through SAF and other means. On the other hand, the company intends to utilize CO2 capture and absorption technology as a measure to deal with CO2 that cannot be fully reduced, such as CO2 emitted during the production of SAF. The goal is to remove 1% of CO2 emitted from aircraft operations by 2030, and 10% by 2050, through the use of CO2 capture technologies and other means.

ClimbWorks was established in 2009. In 2017, it developed a CO2 capture facility and became the first in the world to commercialize it. In September 2021, a plant capable of recovering 4,000 tons per year was put into operation in Iceland. In addition to European and US companies, major Japanese heavy industry companies are also introducing CO2 capture technology, and ANA Holdings intends to encourage Japanese companies to cooperate together in the future.