Asahi GHD is taking action first in Europe, where wind power generation is widespread and renewable energy procurement costs are low. It aims to cover all its factories worldwide by 2050. 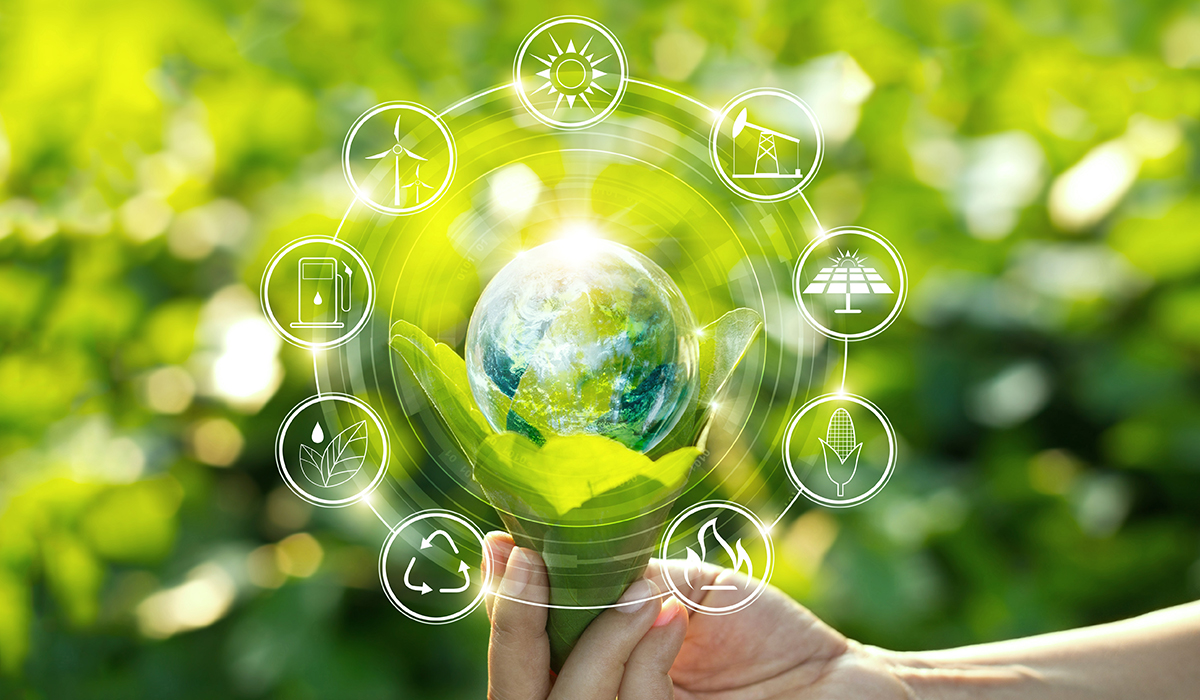 Carbon taxes applied to emission volumes, and emission quota systems that allow surplus carbon quotas to be traded in markets, are being introduced in many countries, in efforts to cut greenhouse gas emissions. If a carbon tax of USD100 per ton of CO2 emission were introduced worldwide, Asahi would be facing a cost increase of up to JPY5.7 billion in 2030.

RE100 is an international association of companies which aim to cover all electrical power used in their business operations from renewable energy, as a measure against greenhouse gas emissions. Asahi joined in October 2020, and by December, over 280 companies around the world, including 46 from Japan, had signed up.

Asahi expects that switching fully to renewable energy at all its European factories will actually save power costs, compared to conventional sources. It has 76 factories worldwide, including those in the Australian business it acquired in June 2020. Its renewable energy usage rate in 2020 was 8%, but it aims to reach 100% by 2050.