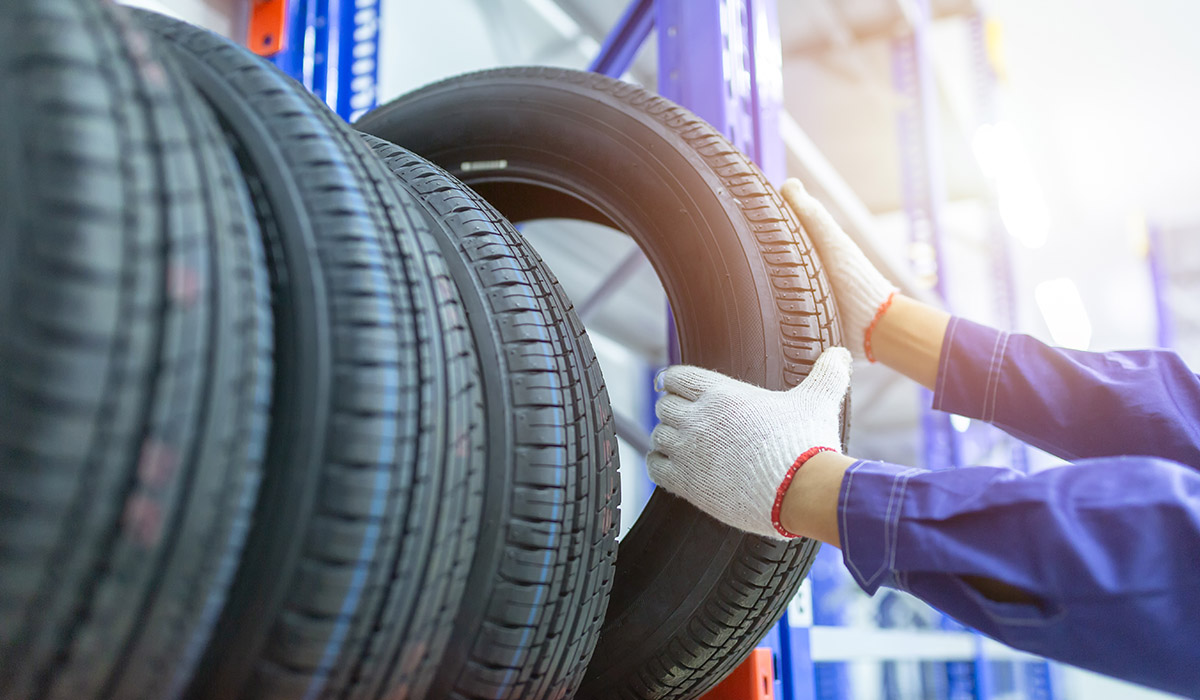 Bridgestone will put recycling to practical use in 2030 through making new tires from used ones. It is estimated that about 100,000 tons of tires will be treated annually, equivalent to about 10% of the total amount of tires disposed of in Japan. Zeon and others will begin similar efforts. There is an increasing demand to reduce carbon dioxide (CO2) emissions throughout the automotive supply chain. In this situation, resource recycling efforts, including at the time of product disposal, have become a factor that determines competitiveness in the "carbon zero" era.

It aims to commercialize a system that uses a method called "chemical recycling," in which raw materials are broken down to the molecular level and chemical materials are recovered. Waste tires are melted at high temperatures, then reacted with catalysts while controlling temperatures, and separated and recovered. Bridgestone will also work with ENEOS Holdings. It will operate a demonstration facility capable of processing 20,000 to 30,000 tons per year in 2024 to verify efficient methods of recovering raw materials. Approximately 20 billion yen will be invested by 2030, when it aims for commercialization, including a regeneration plant.

Bridgestone will recover isoprene and butadiene as well as reinforcement materials. The price of recycled tires is expected to be higher than that of new tires. Masashi Otsuki, head of the Advanced Materials Division of Bridgestone, says "If we can provide tires that have a longer life and higher added value than conventional tires, there is a possibility that we can absorb the cost of recycling (by reselling tires at a certain price)."