Canon Electronics is starting sales of small satellites, able to image the Earth's surface and space, to meteorological and data analysis companies 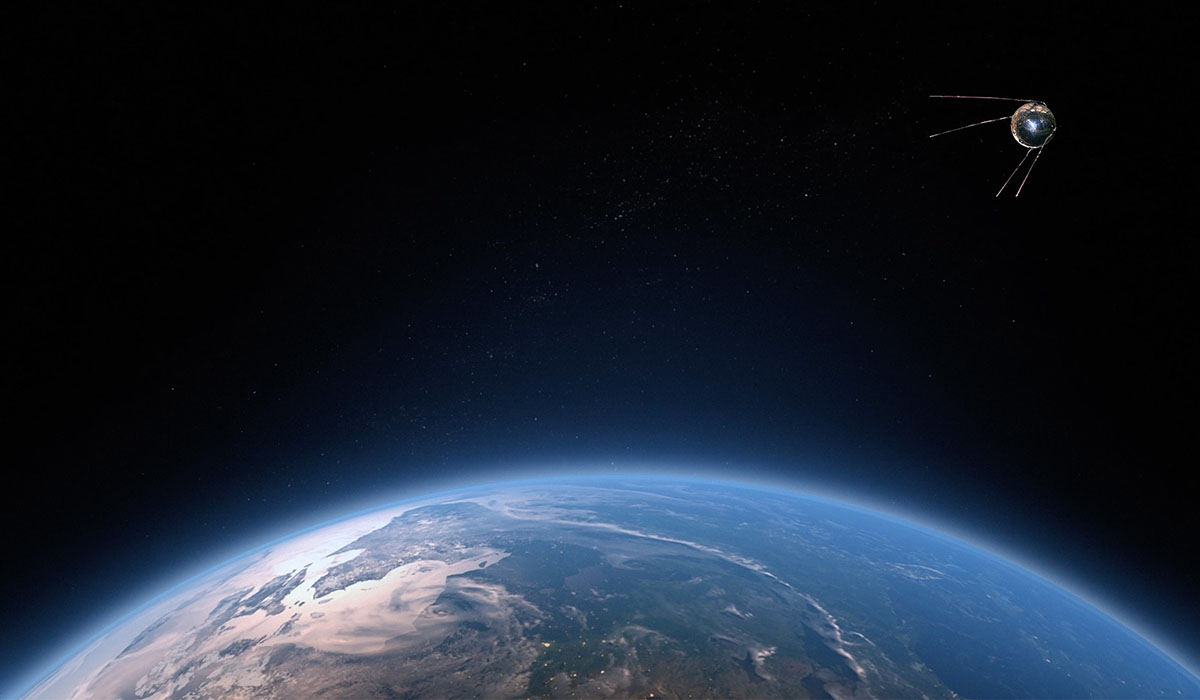 There are growing moves towards using data obtained from small satellites for marketing as well as for disaster prevention, and a succession of startups are moving into the market. Canon Electronics have set the lowest price point, with their small satellites priced at JPY1 billion or less a piece.

They can repurpose components from devices such as multifunction printers and digital cameras for use in their satellites, and they manufacture 80% or more of the components internally. Compared to competing satellites of equivalent performance, their prices are set around 20% lower, and delivery time is three months, less than one sixth of the norm in the industry. The satellites are equipped with optical telescopes with full lengths of around 10-60cm. They have sufficient resolution to identify features such as roads, buildings, and cars on the surface. Canon Electronics also makes launch arrangements.

Many satellites travel on orbital paths, which gives them the advantage that they can easily obtain data for the desired time and position on the surface. According to Morgan Stanley (USA), the space business market is expected to expand to over USD1 trillion in the 2040s, three times its size in 2020. Japanese players in this market must get ready to compete with the USA and Europe, not just in satellites and other hardware, but also in analysis and other applications.