Challenging the "72-hour wall" with drones

The "72-hour wall" refers to the sharp drop in disaster victim survival rates from 72 hours after a disaster, and drone technology is developing in a bid to break it down. 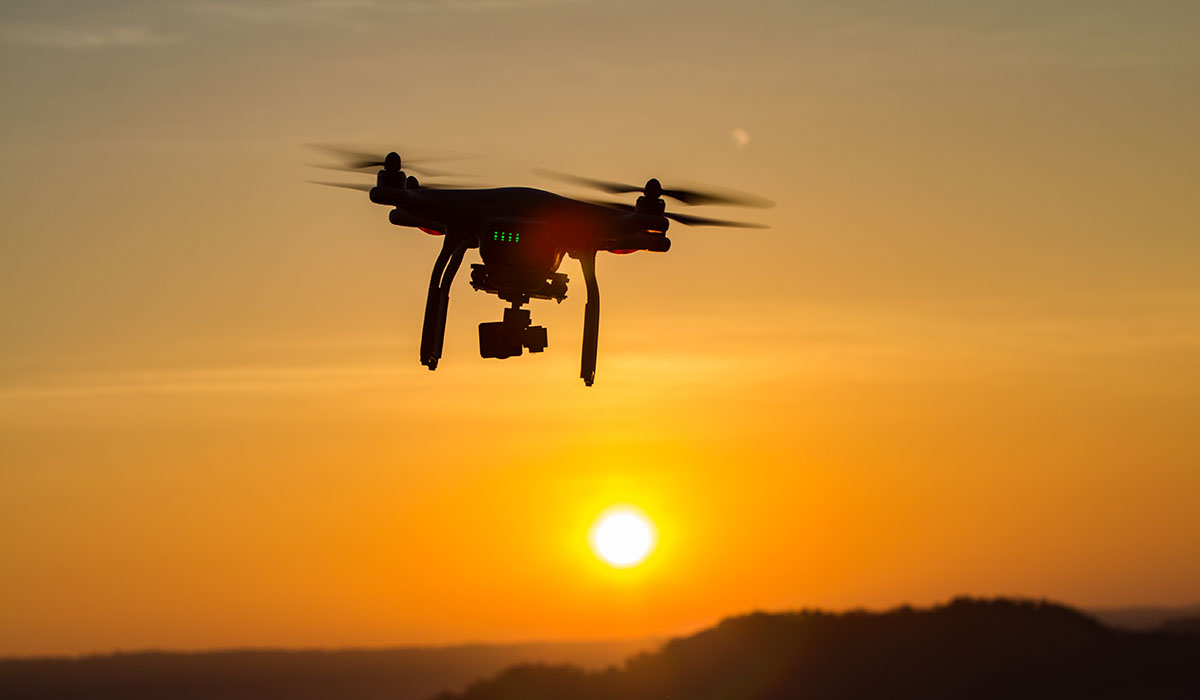 Once three days have passed after a disaster hits, survival rates plummet among those who have still not been reached by rescuers. It's based on the idea that people can only live for around 72 hours without drinking water. The key to raising survival rates is to rescue as many people as possible within that 72-hour window.

Middle Technical University in Iraq and the University of South Australia have developed technology that can analyze images captured with a retailed compact action camera mounted on a drone, to identify whether the chest of a prone person is rising and falling. They are also working on enabling drones to search inside buildings that people can't enter. Delft University of Technology in the Netherlands and others are developing autonomous flying drones that can fly inside buildings, even when conditions inside are unknown due to collapsed walls and other obstacles.

Drone technology to search for people in out-of-sight locations is also under development in Japan. In recent years, cameras have been developed that can film high-resolution video but are small enough to mount on drones, so the range of drone applications is widening. With progress in technological development to overcome battery life limitations and ability to fly in bad weather, drones could become established as a new tool for saving lives.