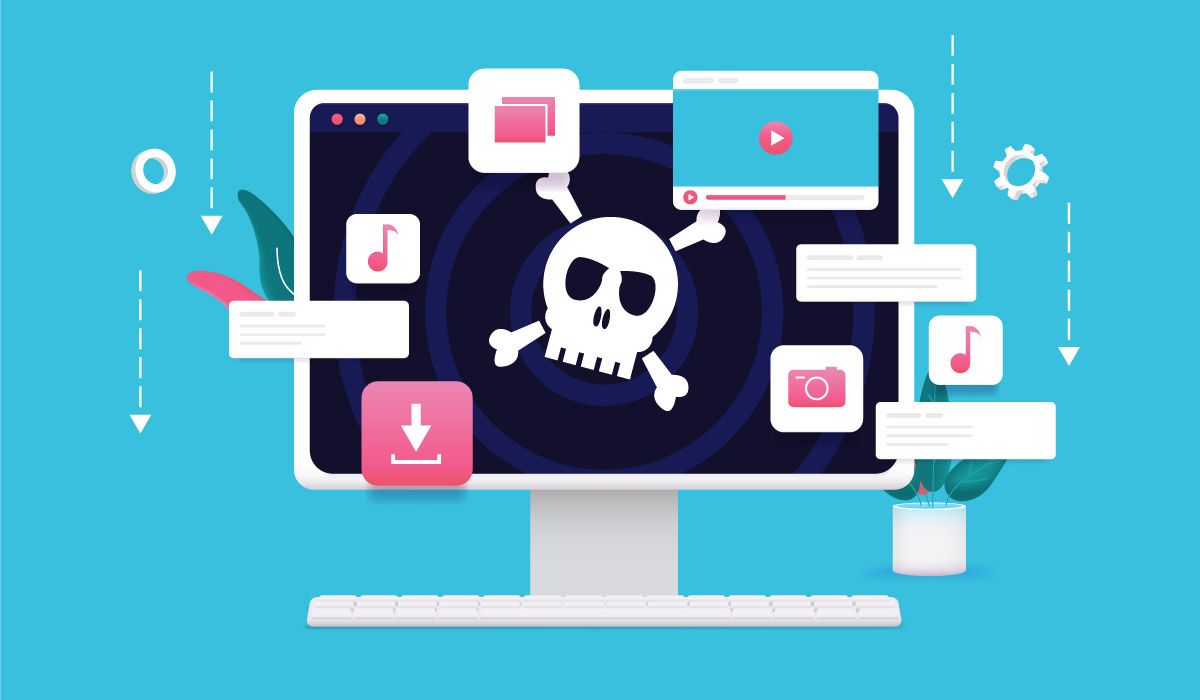 DNP (Dai Nippon Printing Co., Ltd.) will start a service for domestic publishers to detect and monitor manga pirate sites and request removal of works on their behalf, starting from August. An initiative to analyze the gender, age, country of residence, etc. of users of pirate sites and use this information to promote sales of legitimate products will also begin within this fiscal year. The estimated damage from "free reading" of manga in 2021 exceeded 1 trillion yen. It would expand the market for legitimate products by encouraging the overseas expansion of manga while preventing damage. The service will be launched in cooperation with MUSO (UK), which has strength in anti-piracy measures.

For small and medium-sized publishers with limited financial resources, it is difficult to devote manpower to the fight against piracy. The new service is priced according to the number of titles tracked, starting at 70,000 yen per title per month. It says it is easy for small, medium, and emerging publishers to adopt. Although there are already similar services that provide anti-piracy services on behalf of the company, it aims to differentiate itself by consistently providing the necessary tasks and procedures, such as detecting pirated copies and requesting removal of them.

The piracy website "Manga Mura" was closed in 2018, and regulations were tightened, including making it illegal to download copyrighted material knowing it is pirated. However, new fraudulent sites are being created one after another, and the damage is growing.

It is believed that “free reading” has increased due to stay-home under the spread of the new coronavirus infection. That is significantly higher than the domestic comics market (approx. 680 billion yen, according to the Research Institute for Publications), which includes both paper and electronic comics. Japanese manga is highly popular worldwide, and the actual amount of damage, including access from overseas, is believed to be larger than the estimate.

DNP will use its IT expertise to support the publishing industry's efforts.