A stream of foreign and domestic companies is entering the home meal delivery market, which is booming because of Covid-19 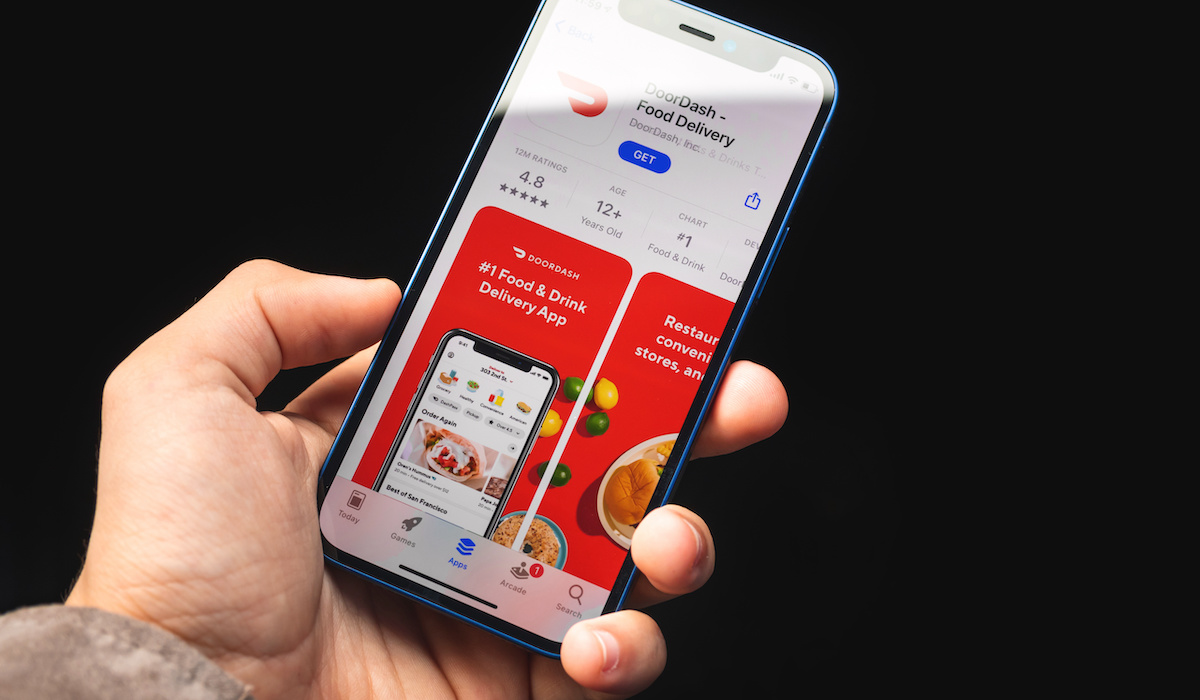 On June 9, Door Dash, a Major US player in this market, moved into the Japanese market. Starting in Sendai, it will roll out its service area. Japan is the third country outside the US where Door Dash operates, and the first in Asia.

Door Dash was established in 2013 with investment from a fund under the Softbank Group umbrella, and it completed its initial public offering (IPO) in December 2020. According to the US research company Second Measure, its share of the US home meal delivery market was 56% in April 2021, ahead of Uber Eats, which is in second place at 21%.

Demand is surging in Japan as people “stay home”. Market research company NPD Japan says that this market, which has been growing at around 5% per year, grew 50% year on year in 2020, to JPY626.4 billion.

Wolt, from Finland, expanded into Japan in March 2020, starting in Hiroshima, and is expanding to Sapporo and Sendai. Uber Eats and Demaecan are also expanding their service areas, and their regional competition is heating up.