Successful test flight when introduced into a privately-owned jet 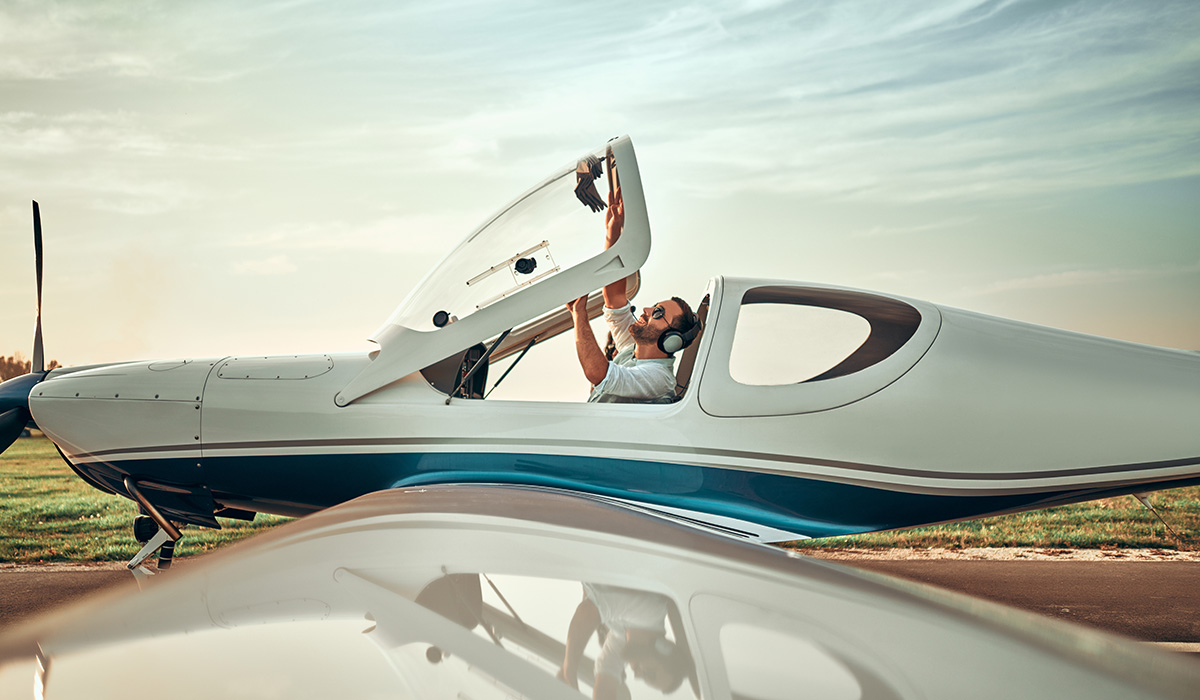 Euglena Co., Ltd. has used a jet fuel made from raw materials such as the single-celled organism Euglena gracilis in a civilian aircraft for the first time. The company’s use of the biofuel was the second example, following a test flight in an aircraft owned by the Ministry of Land, Infrastructure, Transport and Tourism. It will add momentum to the fuel’s wider use.

The Susteo biofuel used in this test is a blend between fat from Euglena gracilis, fuel made from discarded edible oil, and conventional jet fuel. It reduces the CO2 emission volume at the combustion stage. Around 200 liters of the fuel was used in a Honda Jet Elite operated by Japan Biz Aviation (JBA) to fly from Kagoshima Airport to Haneda Airport in about 90 minutes.

By fall 2021, JBA aims to offer the option of using Susteo to users of its charter flight services for general customers. Demand for bio jet fuel is rising amid the global trend of decarbonization. Starting services for individual users will raise recognition and lead to more orders in future.