Food exports will exceed 1 trillion yen for the first time

Exports of Japan's agricultural, forestry, and fishery products and foodstuffs are growing amid the new Corona Virus 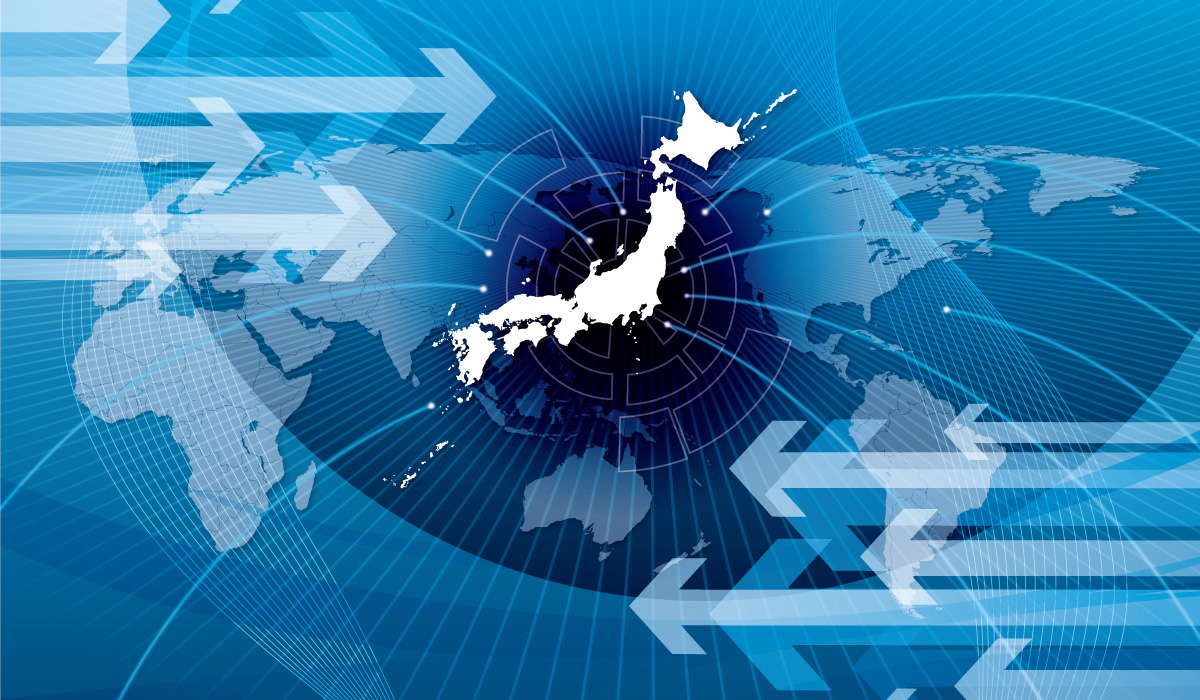 According to the Ministry of Agriculture, Forestry and Fisheries, the value of Japan's exports from January to October 2021 was 973.4 billion yen, an increase of 28% over the same period of the previous year. Cross-border e-commerce from overseas became prevalent due to the established lifestyle of "Sugomori" , that is staying at home and spending following the new Corona pandemic, and sales of alcoholic beverages such as sake and escallop were robust by product category.

The government aims to achieve the export value of agricultural, forestry, and fishery products and foodstuffs of JPY2 trillion in 2025 and JPY5 trillion in 2030, and the pace needs to be greatly accelerated.

The shackle behind this is the continuation of import restrictions from Japan in 14 countries and regions after the Great East Japan Earthquake in 2011. Five countries and regions, including China, Taiwan, and Korea, continue to implement embargoes, which constitute the strongest regulations. Withdrawal of regulations is essential for Japan to expand its exports.

In September, the United States and the European Union announced a series of revisions to import regulations. After analyzing Japan's decontamination situation, the U.S. Food and Drug Administration determined that "the risk to U.S. consumers is very low," and completely abolished it. Focusing on rice produced in Fukushima Prefecture, a total of 100 items of food produced in 14 prefectures were able to be exported to the United States.

The Ministry of Agriculture, Forestry and Fisheries will continue negotiations aimed at lifting import restrictions to China and other Asian countries and regions. However, China and Korea are rallying against the ocean release of treatment water on the grounds of TEPCO's Fukushima No.1 Nuclear Power Plant, which is approaching 2023, and there is a possibility that they will move toward tighter regulations. It is necessary to repeatedly explain safety to each country, including the prevention of reputational damage, and to seek understanding.