Fugaku Super-Computer Remains at the Pinnacle

Fugaku, the super-computer developed by Riken and Fujitsu, has kept its top spot in the latest global ranking of computation speed competition published on 17 November. 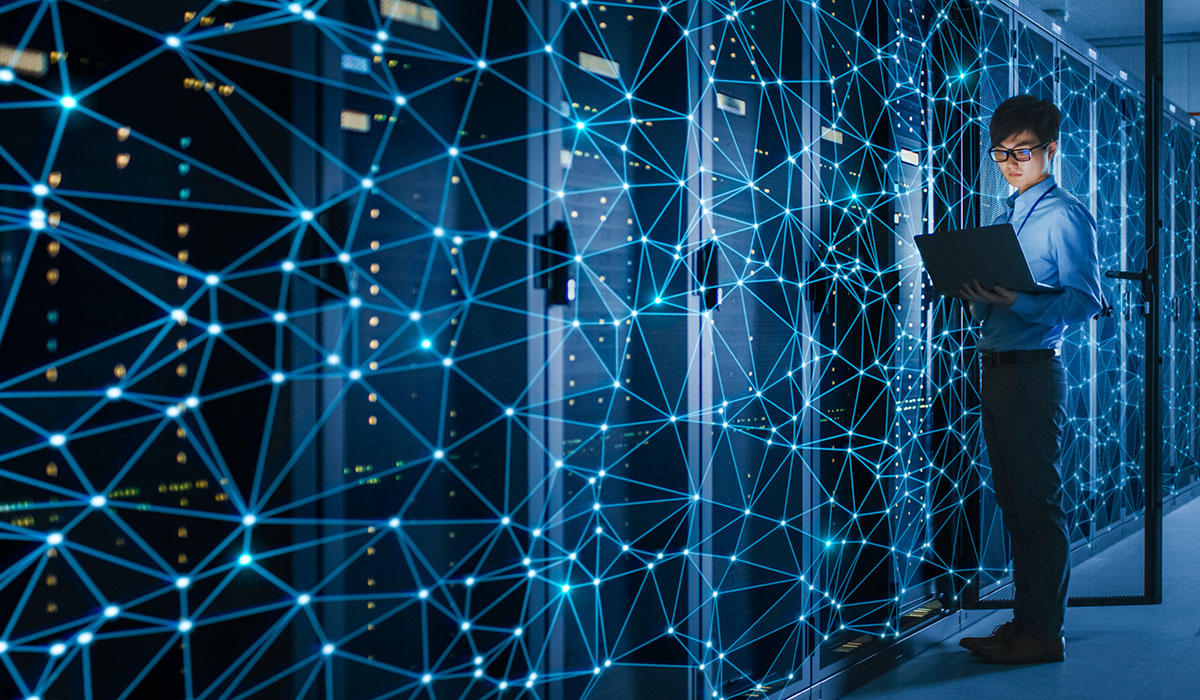 Fugaku is the successor model to “Kei”, which became the world's fastest in 2011. It uses over 150,000 CPUs to perform computations. In the previous ranking, Fugaku reclaimed global leadership for Japanese-made supercomputers after eight and a half years.

This is Fugaku's second term of world dominance, after taking the lead in June this year. It is expected to be used on projects such as the search for therapeutic drugs against Covid-19.

The global ranking also publishes HPCG, which measures performance in the execution of industrial application software, and HPL-AI, which measures calculation performance related to artificial intelligence (AI). Fugaku took the lead in all three fields. Including the "TOP500" computation speed competition, it has held the four titles for two consecutive terms.