Japan Aims to Commercialize Hydrogen in 2030

Hydrogen is becoming a rapidly growing presence amid decarbonization moves, which are accelerating around the world. The use of hydrogen is essential for honoring the Paris Accords, which set the path for climate change countermeasures. 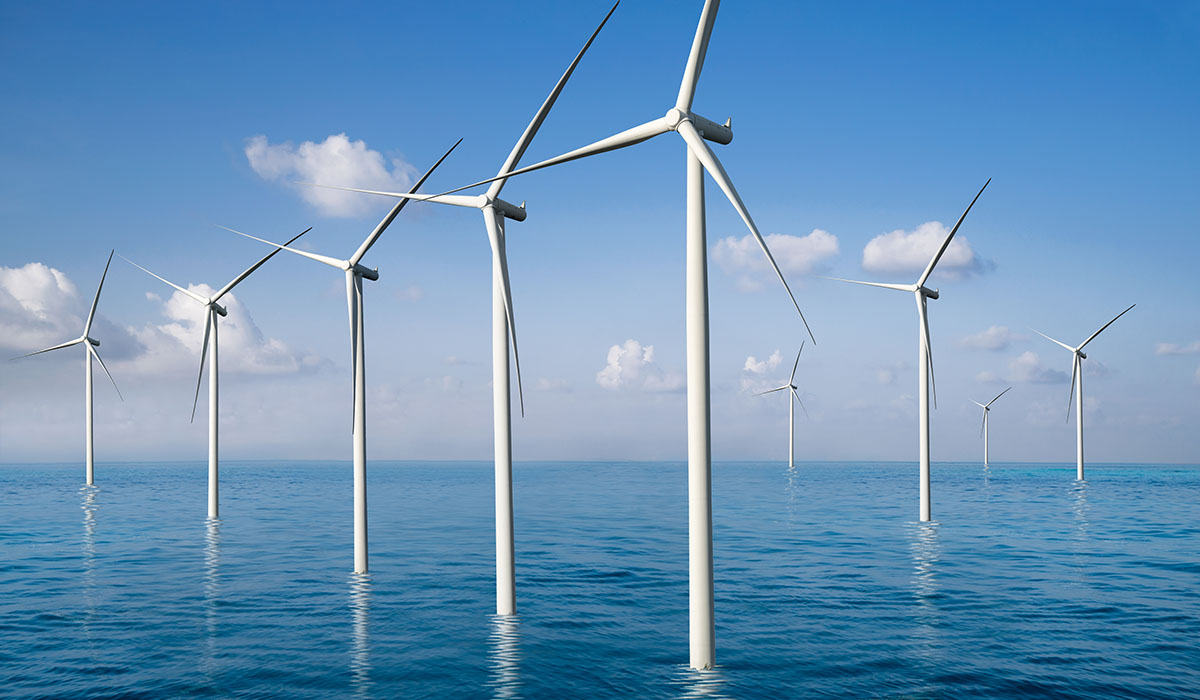 The Ministry of Economy, Trade and Industry in Japan aims to work through a demonstration project with Australia and Brunei for production and transportation, in order to secure imports of 300,000 tons of hydrogen a year, on a commercial basis, by 2030. Expectations are rising for hydrogen as a next-generation energy source. Japan will partner with resource-rich countries, which have been exporting fossil fuels, to stabilize hydrogen procurement and cut costs. The economies of Australia and Brunei have been supported by exports of coal and oil, but they are under pressure to adapt to the decarbonization movement, and will join with Japan in the new energy field of hydrogen.

The world's first hydrogen tanker, built by Kawasaki Heavy Industries, will start carrying hydrogen to Japan as early as February or March 2021. Brunei completed a hydrogenation plant in 2019 that uses natural gas, and it has already started shipping to Japan.

Hydrogen-related moves are getting more active around the world. According to METI, more than 10 countries and regions, including Japan, Australia, Germany, and France, have already written hydrogen strategies and roadmaps. The UK and Poland are now considering doing the same.

Initiatives to use hydrogen will go on accelerating