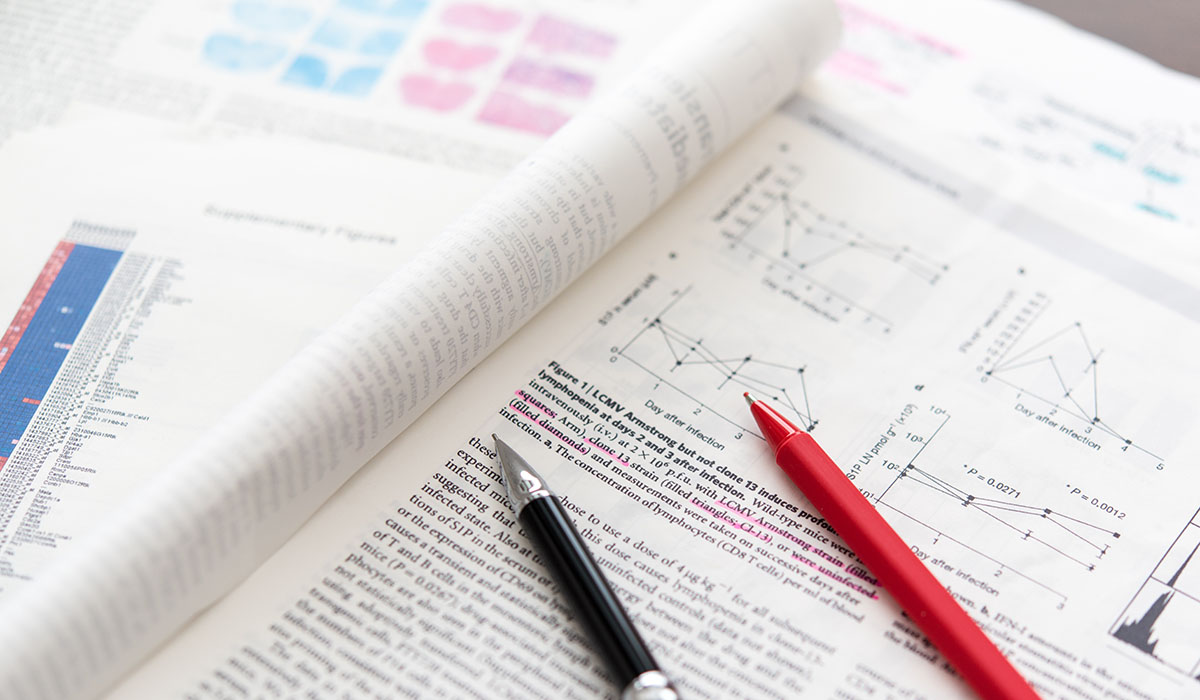 On August 7th, the research agency of the Ministry of Education, Culture, Sports, Science and Technology announced that China had overtaken the USA to take first place in the number of papers published in natural science fields. China’s academic paper count numbered 305,927 in 2017. That surpassed 281,487 for the USA, to take the top place. Germany was in third place, with 67,041 papers. Japan was in fourth place, the same as the year before, with 64,874 papers. Looking at global shares of papers, China published 19.9% and the USA published 18.3%. The third-place share was 4.4%. The conflict between the USA and China, which has become prominent in the areas of trade and national security, is intensifying in areas that include the science and technology that are central to military and corporate activities.

Of course, numbers alone are not all that matters about academic papers: Content and quality are also required. In practice, the quality of superior papers is assessed by the numbers of times they are cited. Looking at shares of prominent papers that are in the top 10% by numbers of citations, the USA ranked first in 2017, at 24.7%, while China was second, at 22.0%. Moreover, of the top 1% of most prominent papers, the USA had 29.3% and China had 21.9%.

There is a division in fields of expertise between the USA and China. China boasts high shares in materials science, chemistry, engineering, and computers and mathematics. The USA ranks higher in clinical medicine and basic life sciences. In the number of researchers, China leads, with around 1.87 million, ahead of the USA with around 1.43 million. In a summary by the US Institute of International Education, Chinese exchange students in the USA five years ago surpassed 300,000. The number has increased since then, exceeding 370,000 by now.

On the other hand, Japan’s paper count was second in the world 20 years ago. In prominent papers, it ranked fourth 20 years ago. and ninth in 2017. The Japanese government has been stating targets for R&D investment, but with the exception of 1996-2000, the targets have not been attained, and numbers of researchers have leveled off. We want to see the Japanese government draw up a national strategy, looking 50 years ahead, and grip the tiller to steer surely in that direction.