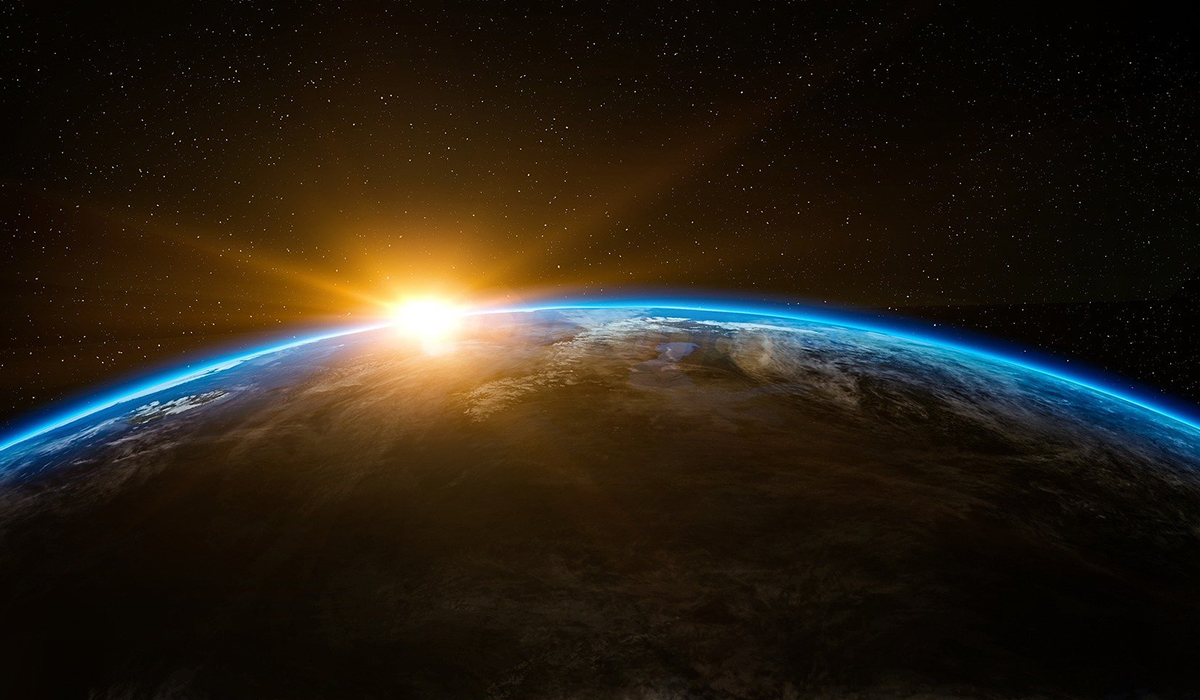 Between 200 and 300 companies participated in the development and manufacture of Hayabusa 2, and most of them were Japanese. The Japan Aerospace Exploration Agency (JAXA) operated mission control, and NEC was in charge of overall system design and development.

Some types of asteroid have abundant metals, while others include large amounts of water. They are seen as space resources for future use. The asteroid exploration technologies and expertise demonstrated by Hayabusa 2 will be the foundation for developing that kind of space business.