Japanese companies are leading the way in R&D of "all-solid-state batteries," which are considered to be the mainstay of next-generation batteries for electric vehicles (EV) 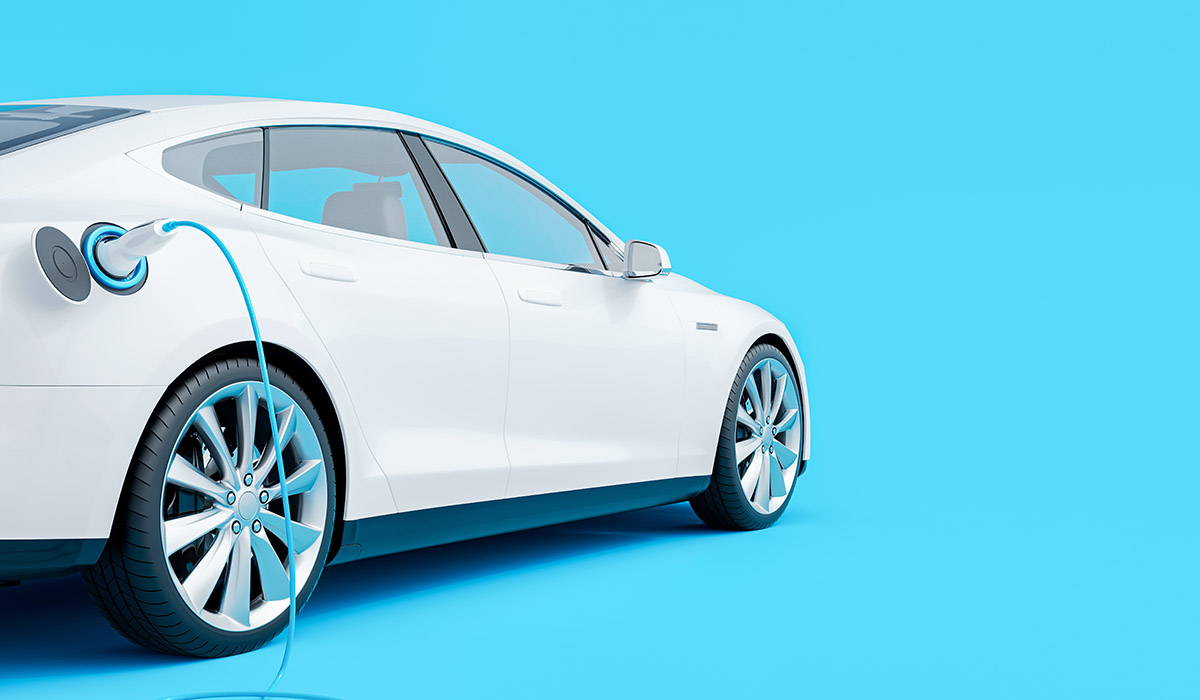 According to an article by Nikkei on 7 July, a study of the number of patents related to all-solid-state batteries worldwide showed that Toyota Motor was the leader with three times the number of patents of the second-ranked company. In second place was Panasonic Holdings, with Japanese companies accounting for four of the top five companies. However, in recent years, overseas companies typified as Samsung Electronics and LG Chem of South Korea have been aggressively pursuing the market, and it remains to be seen whether Japanese companies will be able to maintain their superiority in practical applications.

All-solid-state is a battery in which the liquid electrolyte in lithium-ion batteries, which are the mainstream for EVs, is replaced by a solid electrolyte. TDK and others have already commercialized small batteries, but those for automotive use are still in the prototype stage. It is said to be able to extend range by a factor of 2 and reduce charging time by 1/3. It is safer with less risk of ignition, but the challenge is cost. Some estimate that it is currently more than four times that of ordinary lithium-ion batteries.

Toyota Motor, the leader, has been involved in research since the 1990s and holds patents in a wide range of fields, from the structure of the battery itself to materials and manufacturing processes. Toyota also completed a prototype vehicle equipped with all-solid-state batteries in 2020, ahead of other companies. Second-ranked Panasonic HD established an automotive battery joint venture with Toyota Motor in 2020, and will also jointly pursue all-solid-state R&D. Idemitsu, in third place, has many patents for metallic materials and other products.

As practical application looms, foreign companies are also catching up. South Korean companies such as Samsung Electronics (4th) and LG Chem (6th) have significantly increased their number of patents since 2016. The number of patents granted by Toyota Motor in 2016-2020 increased by about 40% from the previous five years, while Samsung slightly over-doubled and LG Chem tripled over the same period. Korean companies hold many patents directly related to performance in the practical stage, such as battery longevity.

Toyota Motor plans to launch an all-solid hybrid vehicle (HV) in the early 2020s, while Nissan Motor and Honda also plan to start selling EVs with all-solid on board in the late 2020s. Meanwhile, overseas giants such as Germany's Volkswagen have also announced plans to introduce all-solid-state models. The focus will be on how Japanese companies can leverage their accumulated intellectual property base to stay ahead of overseas competitors in market development.