Japanese chemical manufacturer Kuraray has started developing biodegradable fishing gear. It is looking to expand this business to Western countries with high environmental awareness, and elsewhere. 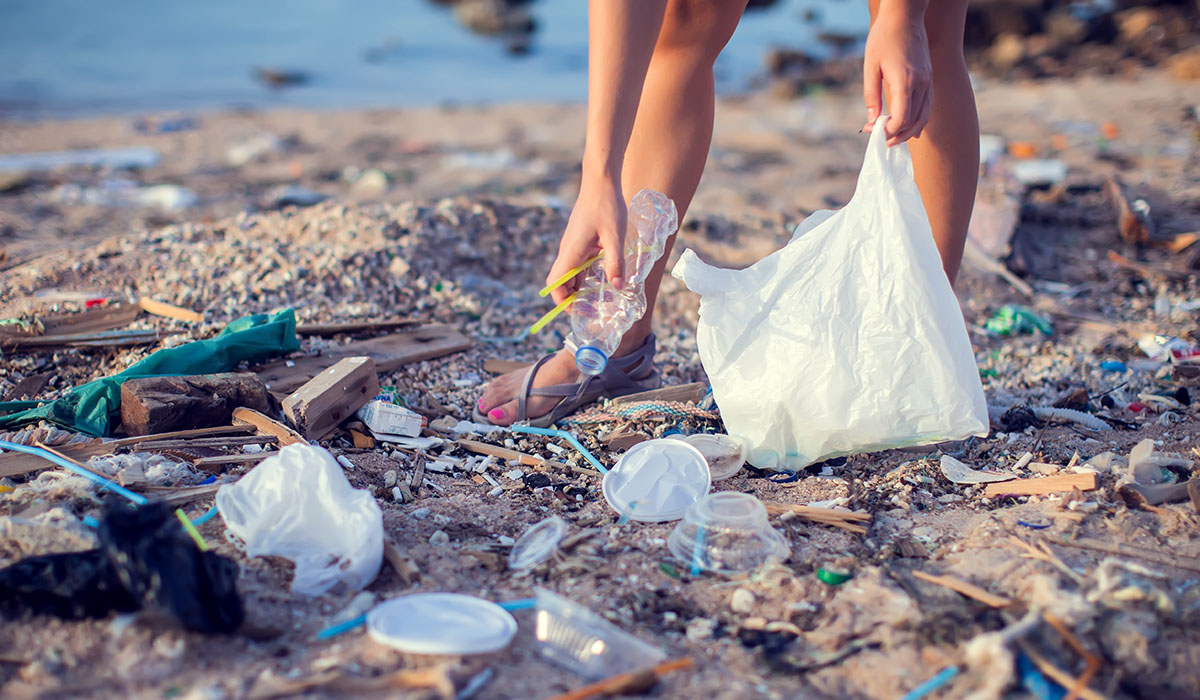 There are growing moves to replace the nets and buoys, tools used by the fishing industry, with environment-friendly materials or recycle them. The typical examples of ocean plastic garbage are things like PET bottles and food containers, but fishing gear accounts for 40% of plastic garbage washing up on Japanese shores, making it the largest category. There is emerging potential for new business using technologies built around fishing gear with smaller environmental loads.

Kuraray and the marine produce trading company Nichimo have been running an experiment since October 2018 which uses biodegradable plastic for the oyster breeding pipes that hang down into the sea with oysters attached to them. Even if the pipe deteriorates and breaks, it will sink to the seabed and break down in the soil to water and CO2, so it doesn't produce garbage. 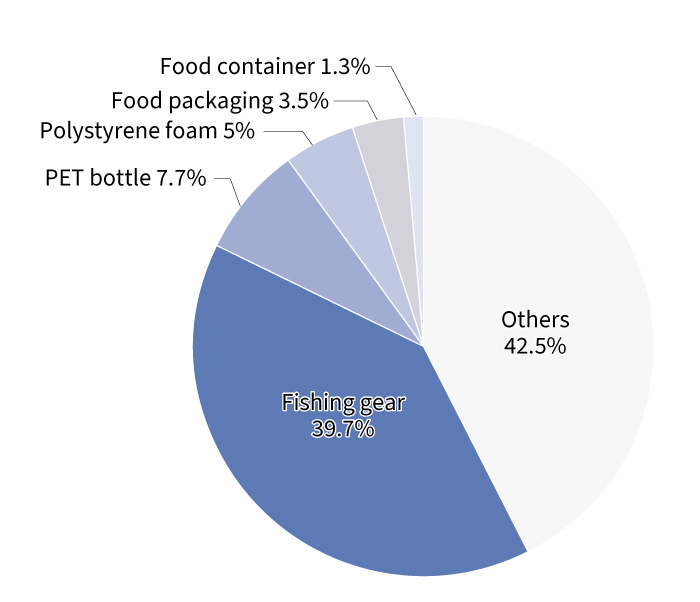 Note) Based on survey on ocean garbage by Ministry of the Environment.

Most of the PET bottles and other ocean plastic garbage washes in from China, Indonesia, and other parts of Asia, and PET bottles with labels in foreign languages are prominent in investigations by the Ministry of the Environment. It is difficult to identify the origin of fishing gear, but many in the industry believe it originates in Japan, so urgent action is required.