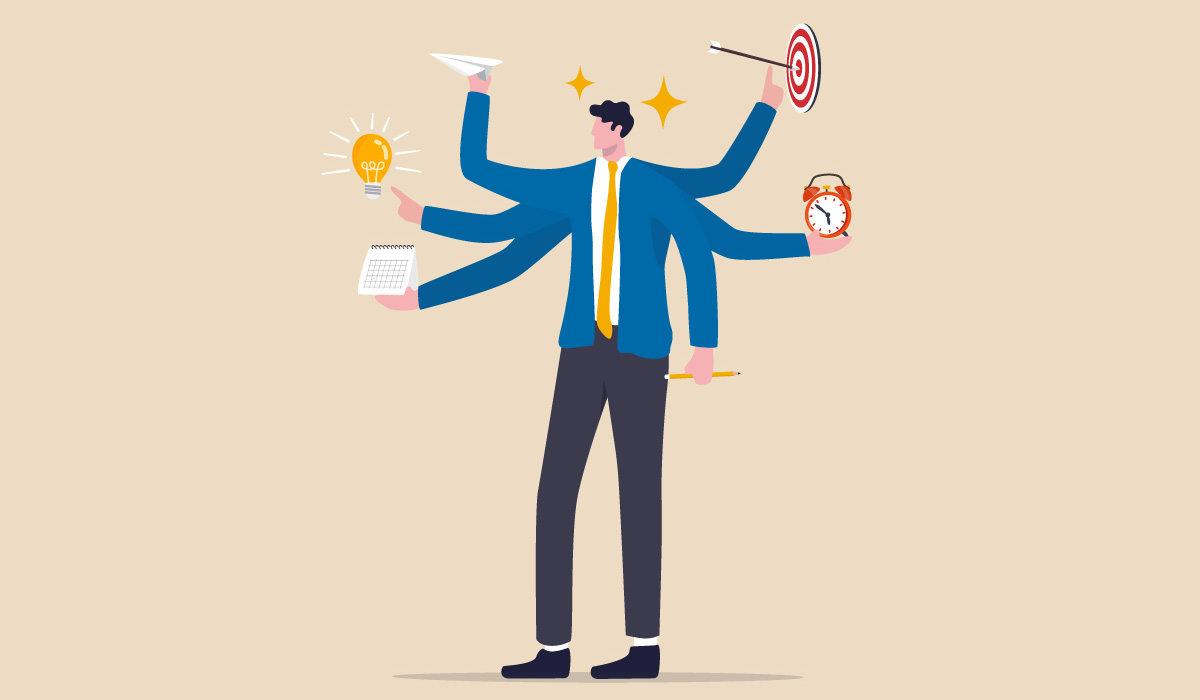 According to a report by the Japan Productivity Center, hourly labor productivity (added value per hour of employment) in 2020 was $49.5, which is 23rd out of 38 member countries of the Organization for Economic Co-operation and Development (OECD).

Telework, for example, has been used by 20% to 30% of Western enterprises even before the COVID-19, as it has led to an improvement in the working environment for workers and a reduction in the costs of enterprises. Japanese companies were limited to a few percent due to hurdles typified as time-management employment systems.

Domestically, it became popular as a measure against infections after the expansion of the COVID-19, but the actual situation seems to be that it has not been successfully used.

According to a survey by Lenovo, 11% of U.S. and 16% of China responded that "productivity declined on telework," compared with 40% in Japan. The main reason is a lack of communication. Telework is not the only way to improve productivity.

It is important to transform the environment into one in which each employee can achieve the most results by expanding options for a variety of working styles, such as a discretionary labor system and side businesses.