M&A (Mergers and Acquisitions) Between Japan and China are Increasing 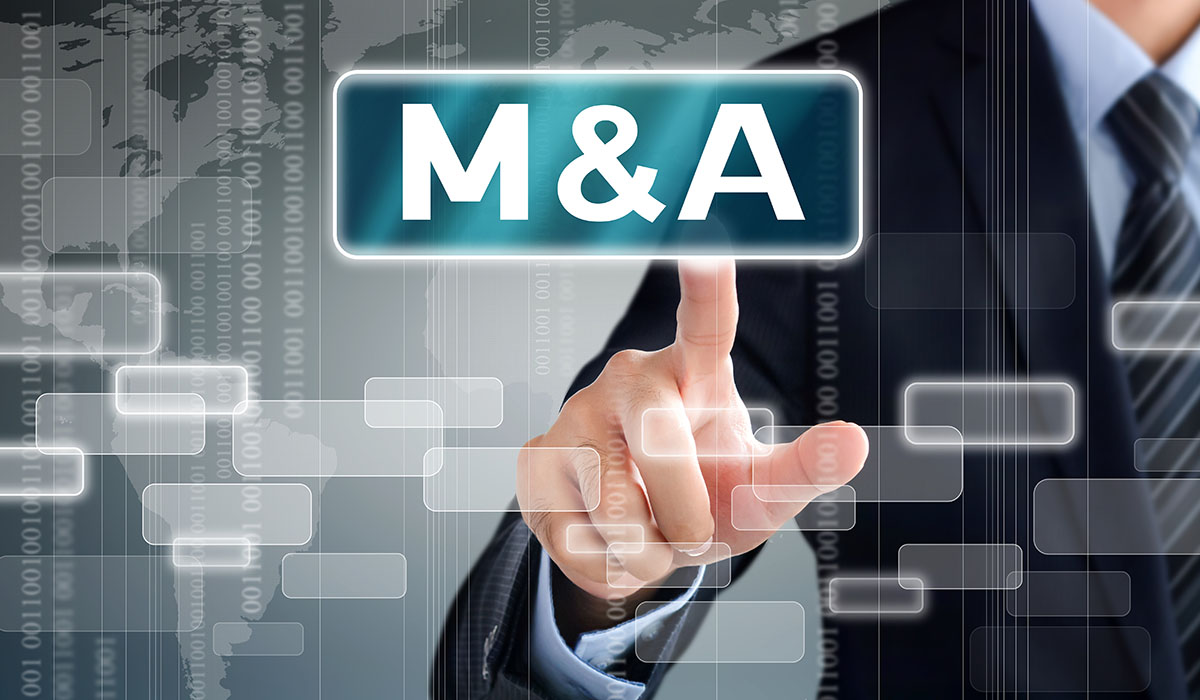 According to Refinitiv, the total value of M&A worldwide from January to September was around USD2.32 trillion, down 20% from the same period of last year. In the USA, the value dropped to USD840 billion, down 39%. Other than the novel coronavirus, trade friction reduced M&A cases across national borders.

In China, on the other hand, factors including a reorganization in the oil and natural gas fields produced a 38% increase, to USD360 billion. Japan was also up, by 28% to USD150 billion. Corporate activity is becoming more lively now that the expansion of the novel coronavirus is being reined in. Japan in particular is propelling the trend, with nearly 30% growth from a major reorganization, overseas acquisitions, and other factors. 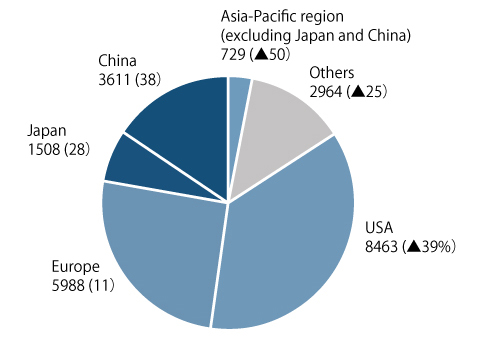 Figures in brackets are rates of change from the preceding year, with ▲ indicating negative.
Sources: Refinitiv

M&A by Japanese buyers exceeded USD100 billion between July and September. That was double the value in the same period of 2019, setting a new record for that period. Group reorganizations were prominent, with Itochu Corporation announcing complete subsidiarization of Family Mart, and NTT doing the same for NTT Docomo. The total acquisition value for Docomo was around JPY4.25 trillion, setting a new record cash value for a Japanese company in M&A.

Seven and i Holdings has decided to spend around JPY2.2 trillion to acquire Speedway, the third largest convenience store chain in the USA, and it is working on an aggressive international reorganization. Growth in Japanese M&A is remarkable at present, but the point to focus on in future is whether they lead to ongoing reinforcement of competitiveness.