Mitsubishi Heavy Industry will develop the world’s first CO2 carrier ships for practical use by 2025. 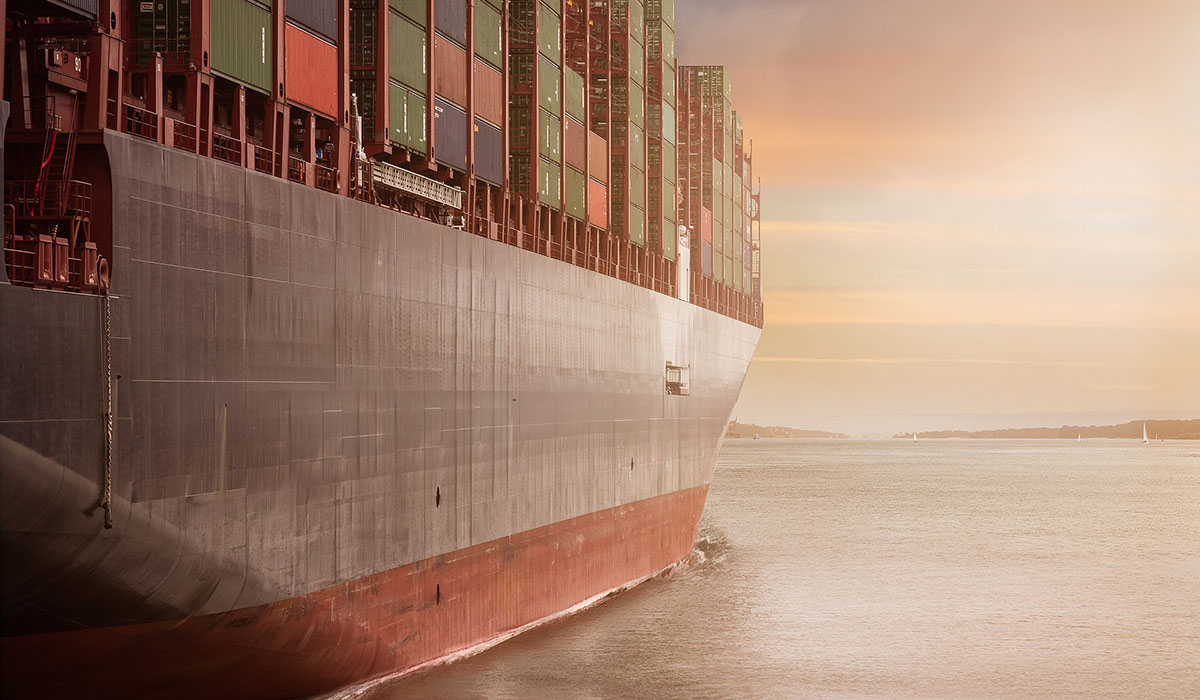 Measures to capture, transport, and store CO2 from factories and other sources are spreading around the world, and Mitsubishi Heavy Industry will be capturing that transport demand in future. Kawasaki Heavy Industries have developed the world’s first hydrogen carrier ship. While Chinese and Korean manufacturers have the edge in manufacturing conventional ships, these companies are looking to make inroads in the decarbonization market.

Carrier ships are expected to be used for CCUS (Carbon Capture, Utilization & Storage), which is being considered for deployment as an anti-climate change measure in Japan, Europe, North America, and elsewhere. CO2 emitted from equipment at power stations, oil refineries, steel mills, chemical plants, and the like is converted to liquified gas and transported on land. It is then carried by ship to ports in regions with underground storage facilities.

If the pressure of the CO2 is reduced far enough at the liquefaction stage, it becomes dry ice. Mitsubishi Heavy Industry uses its proprietary technology to establish liquefication technology that regulates pressure at temperatures between -50°C and +30°C. Their practical development of CO2 carrier ships is a world first.