Moving Away From China in Drug Feedstock Procurement 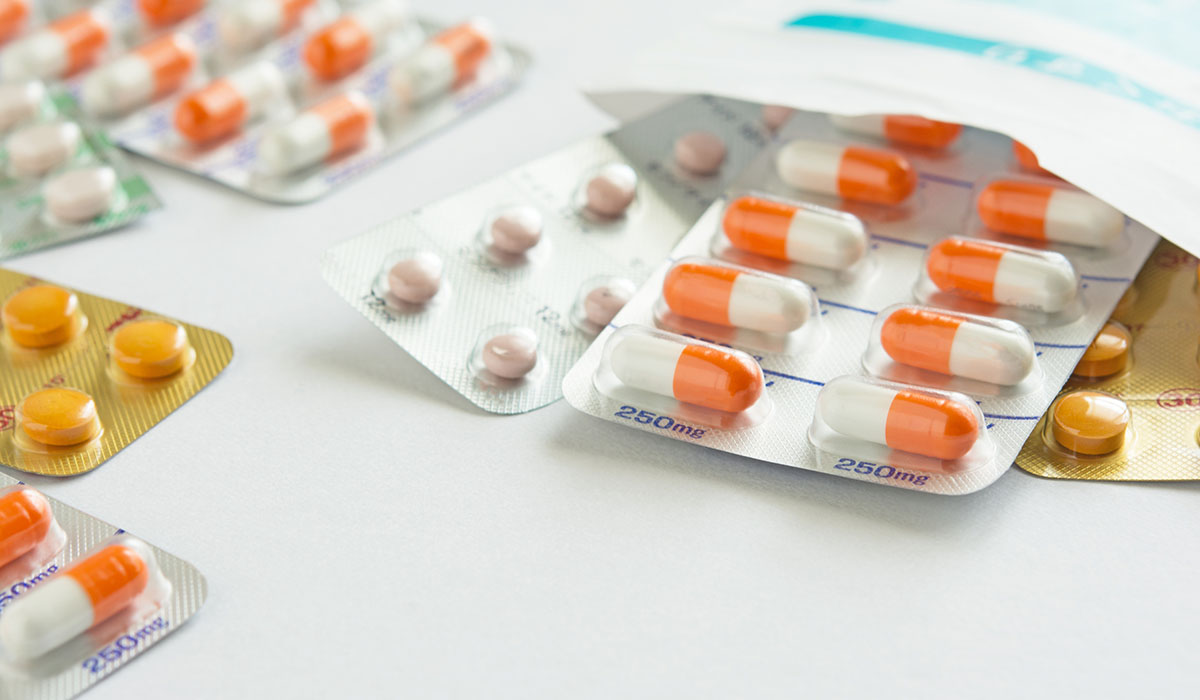 Companies are starting to bring their production back to Japan for items that would severely impede medical treatment if they ran out, such as antimicrobial agents. Shionogi & Co., Ltd. will start producing feedstocks for surgical antimicrobial agents in Iwate Prefecture as soon as 2022. China has a high share of production of drug feedstocks, and that has been indicated as a supply risk.

According to the Ministry of Health, Labour and Welfare, 60% of the manufacturing sites used as sources of generic drug feedstocks are overseas. China and India have high shares, at around 14% and 12% respectively. Another issue is that supplies can easily be controlled by protectionist policies in various countries. The 2021 trade white paper compiled by the government says that, as of April 2021, over 50 countries were restricting exports of drugs.

But pharmaceutical companies calculate that feedstock manufacturing costs in Japan are higher than those in China by five times or more, so bringing production back to Japan could easily push drug prices up. With drug prices fixed, it is not easy for manufacturers to pass cost increases on by raising the prices they charge to distributors.