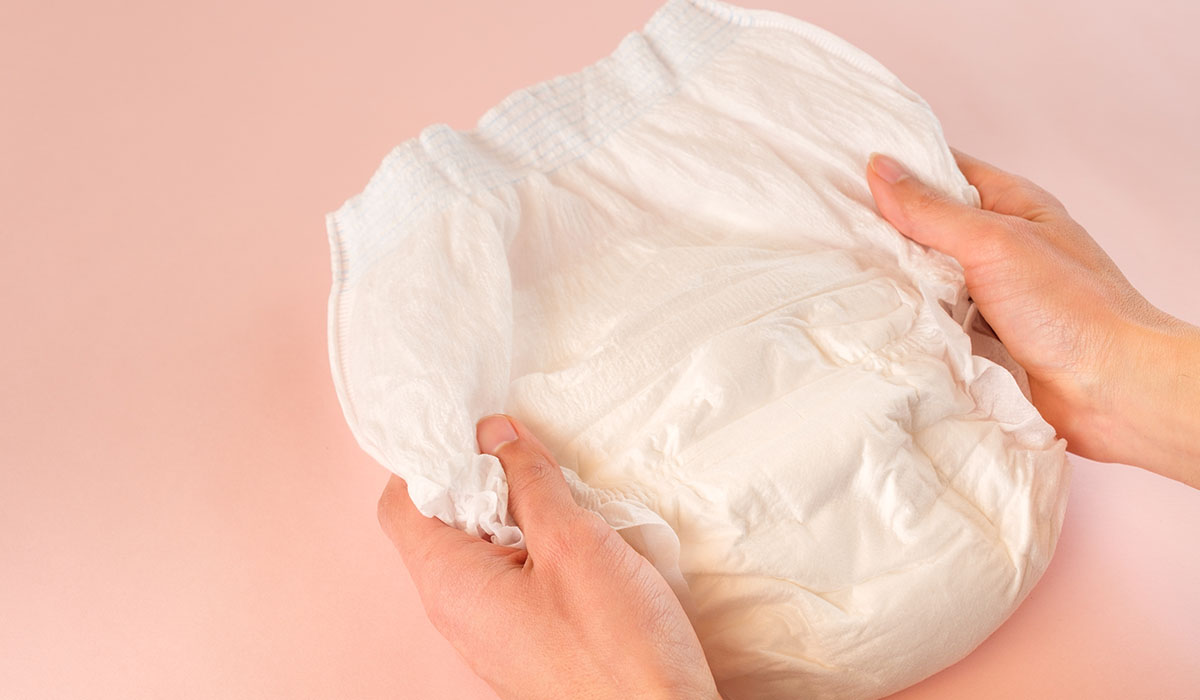 The chemical manufacturer Nippon Shokubai has moved ahead of competitors in mass producing non-petrochemical raw materials for paper diapers. It is producing plant-derived Super Absorbent Polymer (SAP) at its factory in Belgium, and will start selling it to customers within one or two years. SAP is the main constituent of paper diapers. Its role is to absorb and hold urine. In general, SAP is made from chemical feedstocks derived from naphtha, a petrochemical product, but Nippon Shokubai is buying feedstock made from plant oils and processing it into SAP.

Petrochemical-derived plastics account for a majority of the material in paper diapers, which are coming under unfavorable scrutiny from the perspective of ESG (Environmental, Social and Governance) criteria.

Starting this year, Nippon Shokubai is partnering with a recycling company in Fukuoka Prefecture to run a trial in which SAP will be reused after collecting paper diapers and disinfecting and dehydrating the SAP. Its functional chemicals business, which includes paper diaper materials, earned JPY155.2 billion in the term to March 2021, accounting for nearly 60% of the company’s total revenue.