Reflecting ruefully on its late start with 5G, NTT Group is consolidating the technologies that are scattered across the Group, and aiming to take the lead in 6G, the next high-speed communications standard. 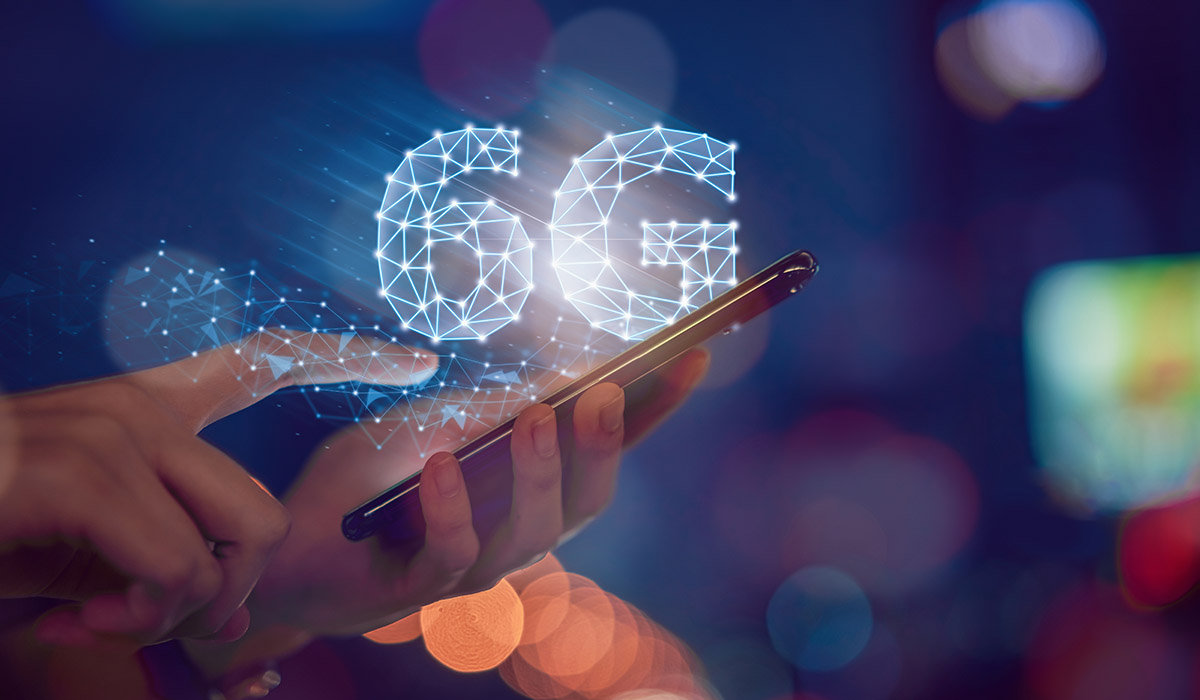 At its R&D Forum, NTT's president Jun Sawada indicated the company's recognition that Docomo's involvement in IOWN, which will be the key to the 6G era, is indispensable. IOWN aims to develop data transmission with 100 times the capacity and lower latency than existing technologies. Japan has been left behind by China, South Korea, Europe, and North America in the current 5G buildup. But if the IOWN initiative bears fruit, it would lead to global expansion of the network. NTT sees it as the only tech that can compete with Google and the other GAFA companies, and with Chinese communications giant Huawei.

After fully subsidiarizing Docomo, NTT is now considering merging NTT Communications, which is also involved in the Cloud and datacenters, and NTT Comware, the software developer, with Docomo. That would consolidate technologies that are dispersed through the Group, cut out waste such as duplicated investments, and recover earning power that can compete with the world.

The playing field for communications competition has long been shifting from fixed to mobile, but NTT has always been behind that curve. Will its full subsidiarization of Docomo be the trigger it needs to become a communications company that can leap forward in the world once more? Having invested a total of over JPY4 trillion, NTT now needs unwavering executive ability.