NTT will have 30,000 people telework from July 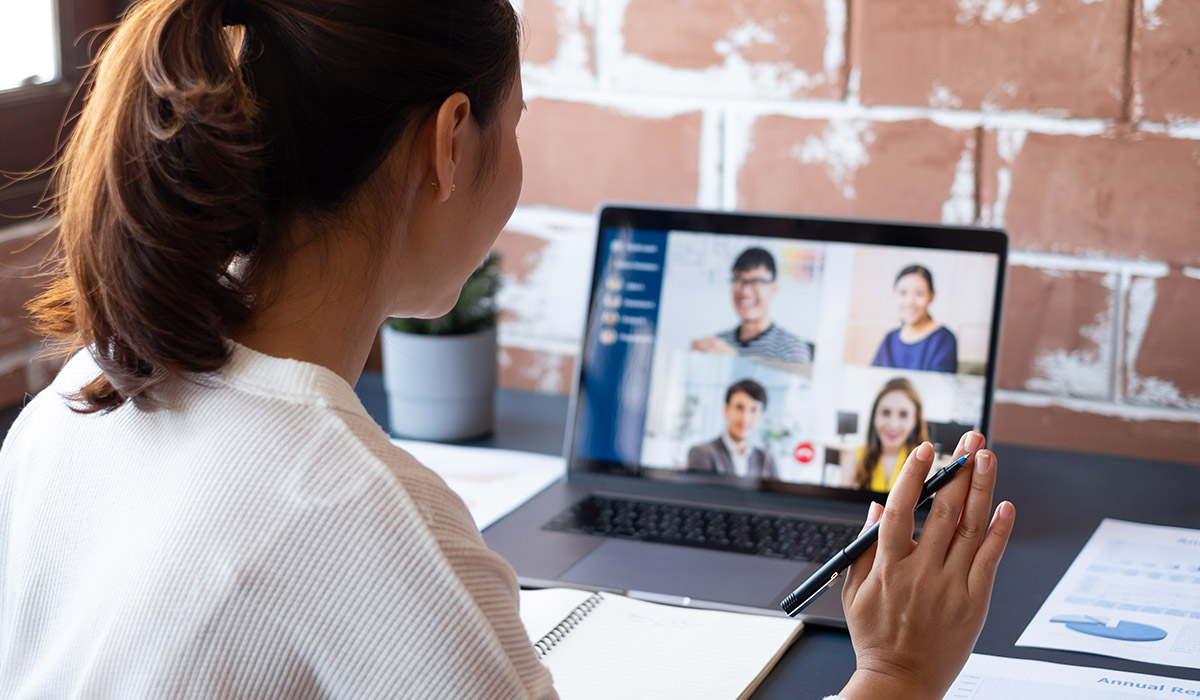 NTT Group will introduce a system that allows employees to live and work freely anywhere in Japan starting in July. In principle, approximately 30,000 employees, or 50% of the workforce of the seven major companies, will be teleworkers, working from home or satellite offices. There will be no cap on the amount of transportation expenses to be paid even if it becomes necessary to come to work by plane. NTT recognizes and accepts diverse work styles, hoping to lead to the acquisition of excellent human resources. NTT's efforts may influence reform of working practices in many of the companies in Japan.

In mid-June, an agreement was reached with the labor union regarding the introduction of the system. First, seven major companies, including NTT, NTT Docomo and NTT Data, will be covered. It will be extended to the entire group as it examines the issues. NTT has approximately 180,000 employees in Japan, including group companies.

Employees who are raising children or caring for family members will be able to work more easily, and diversity in human resources will be created, which is expected to generate new added value. The location-independent work style is seen as more appealing to workers in human resources recruitment.

The system, which allows employees to live and work anywhere in Japan, has already been introduced by IT (information technology) companies such as Yahoo Japan and DeNA. However, there is no precedent for such a large traditional company like NTT.

In the context of the transition from the COVID-19 pandemic to economic normalization, many companies are faced up with the challenge of balancing flexible work arrangements with increased productivity. While some companies have resumed work, others, such as NTT, have decided to telework in principle, resulting in a polarization of responses.