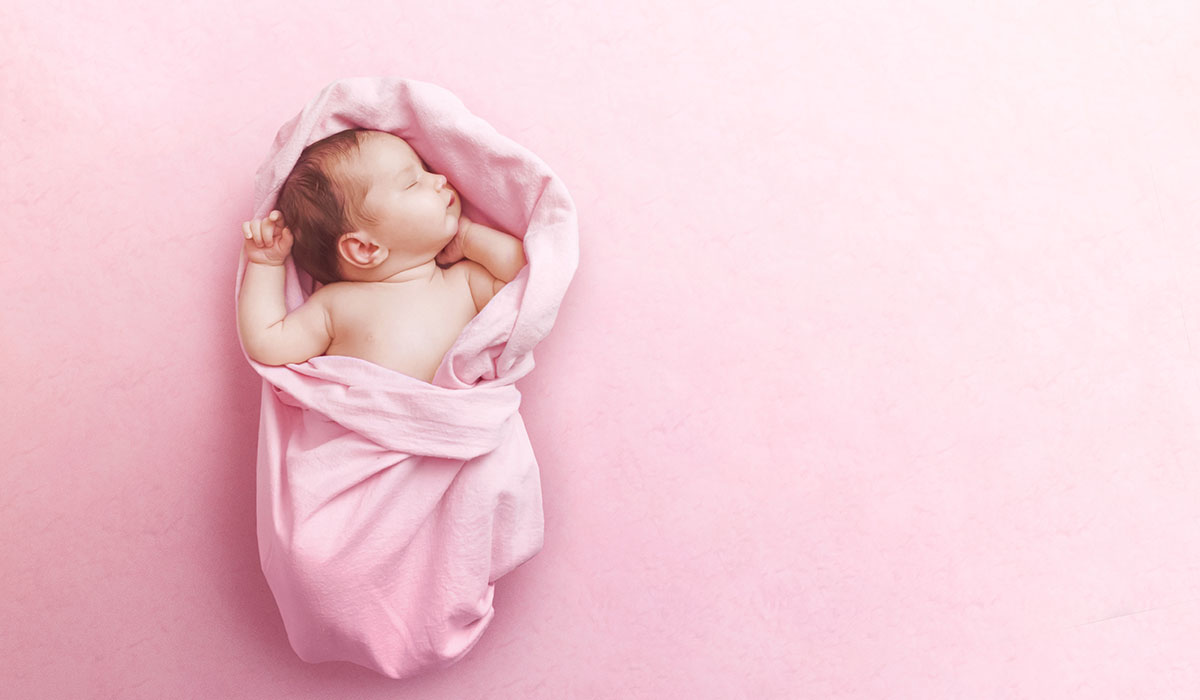 According to data by cause of death for the first nine months of 2021 released by the Ministry of Health, Labour and Welfare, deaths from cardiovascular diseases such as heart disease increased by more than 10,000 from the same period last year. In particular, there has been an increase in heart failure, which weakens the heartbeat, and other conditions, which may have been influenced by not going out and not getting enough exercise.