A succession of regulations on gasoline vehicles is coming into effect around the world, to reduce greenhouse gas emissions 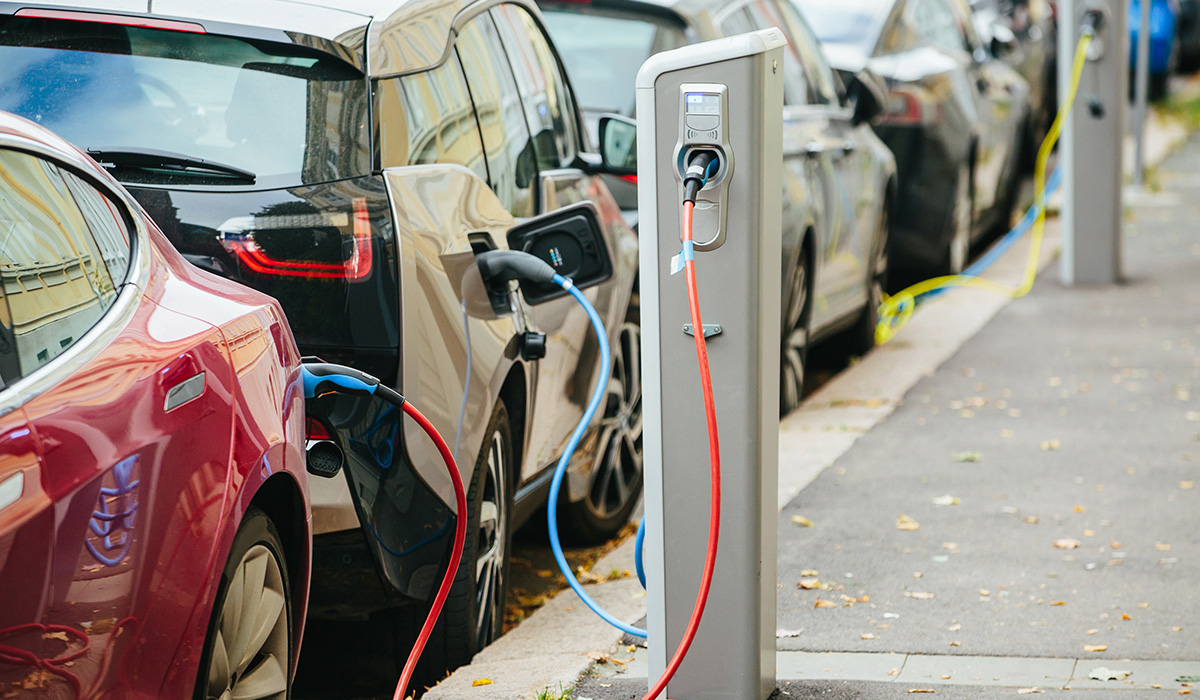 The move to post-gasoline vehicles, to protect the environment, is happening in many parts of the world. On 17 November, the UK government announced that new sales of gasoline and diesel vehicles will be banned by 2030. Quebec in Canada will also ban sales of new gasoline vehicles. China is considering making all new vehicle sales EVs, HVs, and other environment-friendly types by the target year of 2035. It will raise the share (in terms of number of vehicles) of EVs and other new energy vehicles, and of HVs, among new vehicle sales to 50% each.

Responding to tightening regulations on gasoline vehicles in many parts of the world, including China, the world's largest car market, automakers are moving to comply. Toyota Motor Corporation plans to roll out at least 10 EV models around the world in the first half of the 2020s. Nissan's policy is to launch at least 8 models around the world by 2023. Among European automakers, Volkswagen (VW) has stated its policy of making EVs into around 20% of its global sales in 2025.