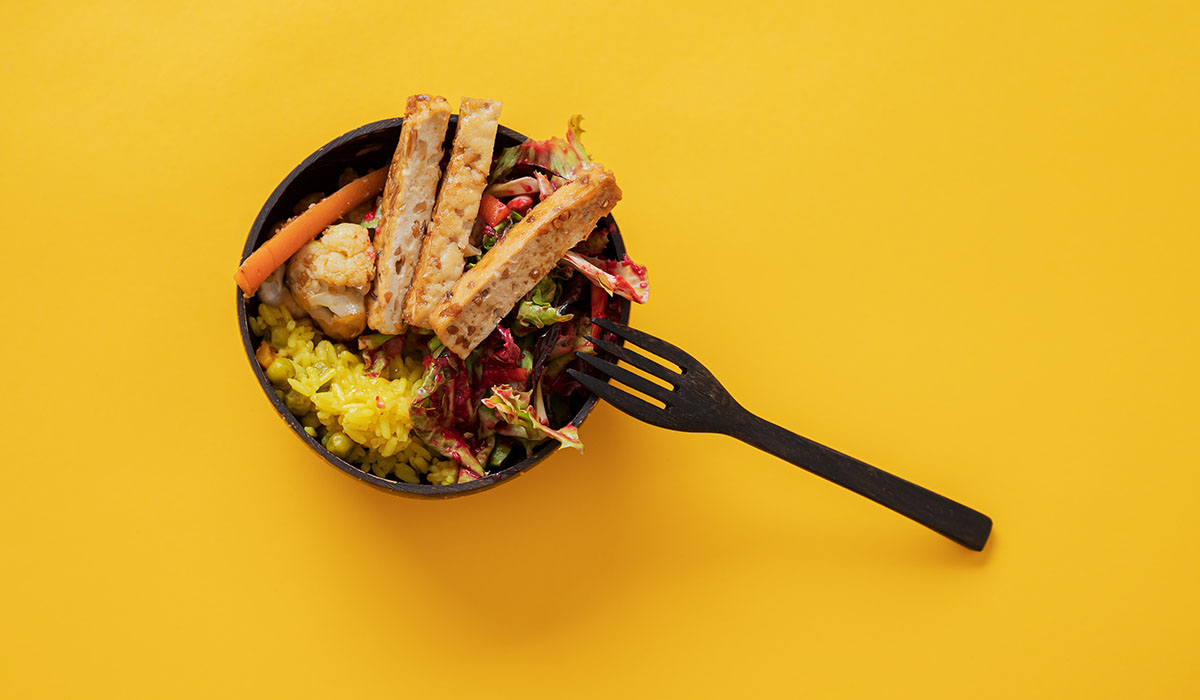 Global food manufacturers like Nestle, the world’s largest food company, as well as new companies, are competing to develop artificial meat. With the impact of the novel coronavirus, artificial meat is also attracting attention for its health aspects. Prices are falling, flavors are improving, and diffusion is gaining momentum.

Nestle have been selling artificial meat patties in Europe since July. Savory flavor has been enhanced with techniques such as using proprietary technology to ferment the plant-based ingredients. In 2017, they solidified their sales channels by acquiring the US vegan-oriented food manufacturer Sweet Earth, which had been a leader in artificial meats. As competition in the food industry intensifies, CEO Mark Schneider says artificial meat will be “a once-in-a-generation opportunity”.

In Japan too, major meat companies have been getting involved. Nippon Ham has been working on its “Natumeat” brand for home use. It’s rolling out five varieties, including a ham type. Ito Ham has also established its “Marude Oniku!” (“just like meat”) Series for home use, and its production volume is running at double the planned level.

The artificial meat market is expanding. The outlook is that the global market in 2024 will be worth USD22.7 billion, up around 20% from 2019. It has grown by around 70% over the last 10 years. Methane gas, which is produced in beef cows’ flatulence, has 25 times the greenhouse effect of CO2, so that has led to support for ethical consumption of artificial meat out of care for the global environment. In the last few months, the novel coronavirus has thrust artificial meat into the spotlight. Compared to the same amount of meat, artificial meat has more salt, but low calories and less cholesterol etc. Growing numbers of consumers are short of exercise due to stay home orders and the like, so health-conscious consumers are increasingly noticing artificial meat.