Companies with strong ability to create new businesses are advancing 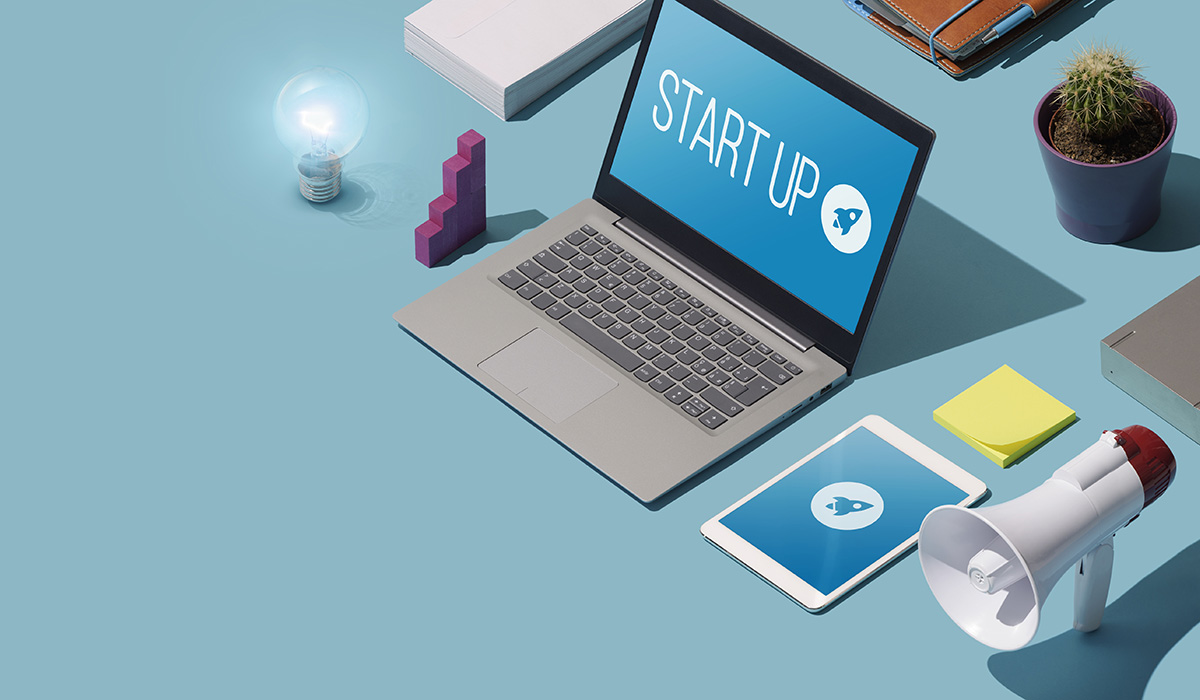 According to Nikkei's 2021 NEXT Unicorn Survey, the number of enterprises with a value of over ¥100 billion doubled from the previous year to six.

Note: Estimated by Nikkei based on registry information etc. as of September 2021

Unicorn, which has a corporate value of $1 billion (about 113 billion yen) or more, increased by two companies from last year to five companies. Instead of FinTech, which has been common until now, the R&D type is conspicuous. There is a growing expectation that new fields of business will be created due to the effect of new Corona viruses and decarbonization.

While incorporating external funds from investors, an increasing number of companies are hoping to conduct an IPO. 91 companies are currently aiming at IPO in the next two years and numbers have increased by nearly fifty percent compared with the previous year (60 companies). There is a growing appetite for listing even under the Covid-19 crisis.

In fact, the number of unicorns in Japan is lower than overseas. According to CB Insights, there are 470 companies in the U.S. and 169 in China. India (48 companies) and the United Kingdom (34 companies) also overwhelm Japan by numbers.