Tokyo Metropolitan Government Will Make All New Cars Electric by 2030 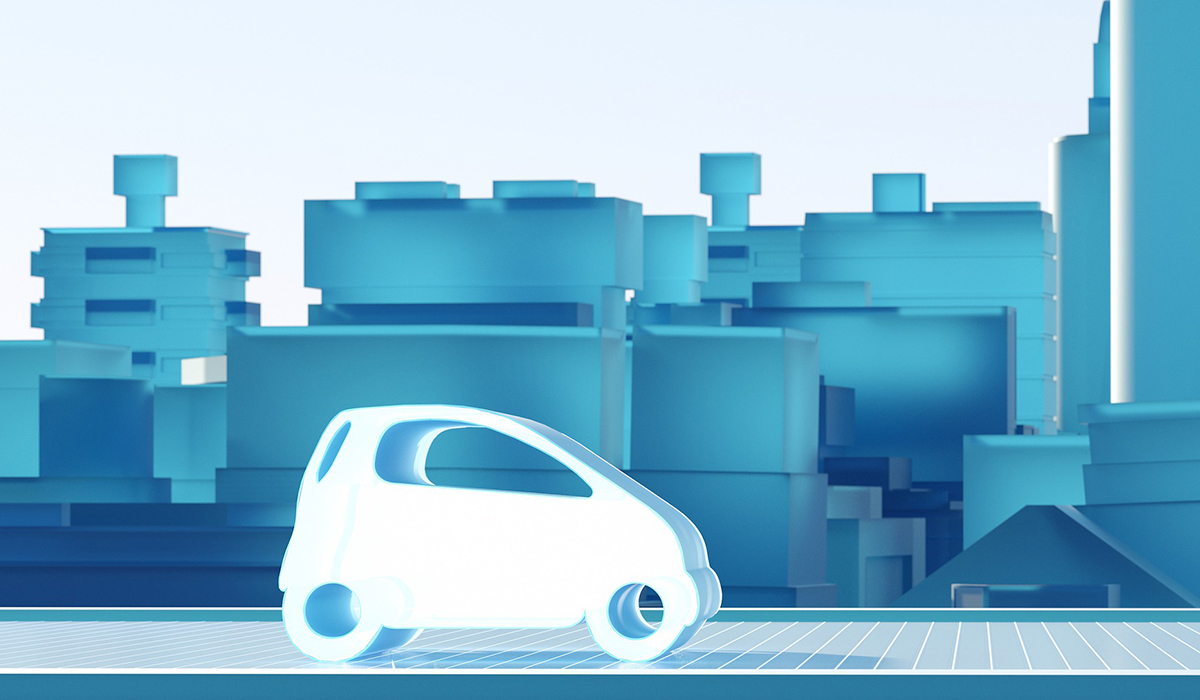 Tokyo will end sales of new cars powered only by gasoline engines around five years before the nation does, to reduce CO2. The goal of ending gasoline cars in the city with the second highest car ownership in Japan will have an impact on automakers' development strategies.

Until now, Tokyo had stated the goal of making EVs etc. account for 50% of new car sales by 2030, providing a purchase subsidy of JPY300,000 per car. As moves away from gasoline cars gain momentum around the world, Governor Koike emphasizes the move as "the duty of a major city".

HVs with motor drive functions will not be included in the targeted gasoline cars. Motorcycles, for which electrification is more difficult, are to be zeroed out by 2035. Rather than amending ordinances, the city will issue demands to industry groups, asking manufacturers and other related companies to comply. There are no penalties, but the aim is to expand opportunities for decarbonization in society as a whole.

There are 4.4 million cars owned in the city, putting it in second place behind Aichi prefecture. Among new vehicle sales in Japan in 2019 (excluding trucks and buses), gasoline vehicles numbered 2,789,000, accounting for over 60%. There are thought to be around 170,000 gasoline cars in Metro Tokyo alone. If that enormous market heads towards car electrification, it would have a large effect towards decarbonization.