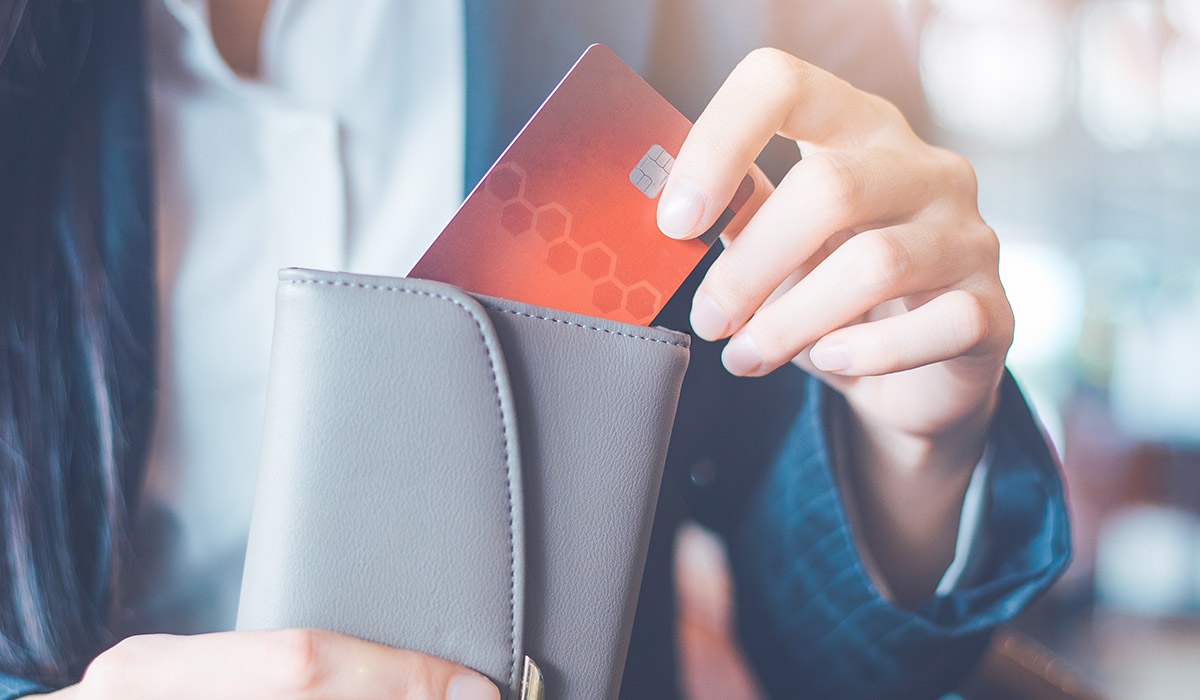 Toppan Inc. and the National Institute of Information and Communications Technology (NICT) will develop an IC card using a new cryptographic technology later in the month. This encryption, which is difficult to decipher even with a quantum computer, can prevent information leakage and increase security, and is expected to be put into practical use in 2025. It is likely that products using new cryptographic technologies, such as credit cards and electronic medical records, will be put to practical use in the future.

The new digital signature cryptographic standard "CRYSTALS Dilithium" proposed by IBM and others in the U.S., which the National Institute of Standards and Technology (NIST), which sets security standards for the US government, announced its adoption in July, will be used. Even with a quantum computer, it is difficult to find regularities in the encryption, making it more secure. It is expected to be standardized by 2024 as a de facto global standard.

Toppan, in cooperation with NICT, will complete a prototype IC card employing this new cipher by the end of August. Toppan is a major domestic provider of IC cards, and NICT has the technology to build a highly secure cloud using quantum and other technologies. Toppan aims to introduce the system in 2025 for electronic medical records and credit cards.

The digital signature ciphers for IC cards used for credit cards, corporate employee ID cards, electronic medical records management, etc. are mainly "RSA," which is widely used in Internet communications. When the card is held over a reader, it communicates with a server on the Internet, exchanging user authentication and payment data. Data exchange is protected by encryption.

However, it was pointed out that as the performance of quantum computers, which are being developed in the United States and in China and Japan, increases, there is a risk that the encryption could be broken in a short time. It is highly likely that there will be a series of moves to introduce new ciphers with IC cards in order to improve security.

Idemia and Thales Group of France and Giesecke & DeBrient of Germany are considered the world's big three in IC card manufacturing. Toppan, along with Dai Nippon Printing (DNP), holds a large share of the domestic market, but has not yet expanded overseas. The company intends to put IC cards with the new encryption technology to practical use as soon as possible and to expand its overseas business, starting with the US market. Three years after the start of full-scale distribution, Toppan aims for sales of 1 billion yen in the new cryptography-related business.