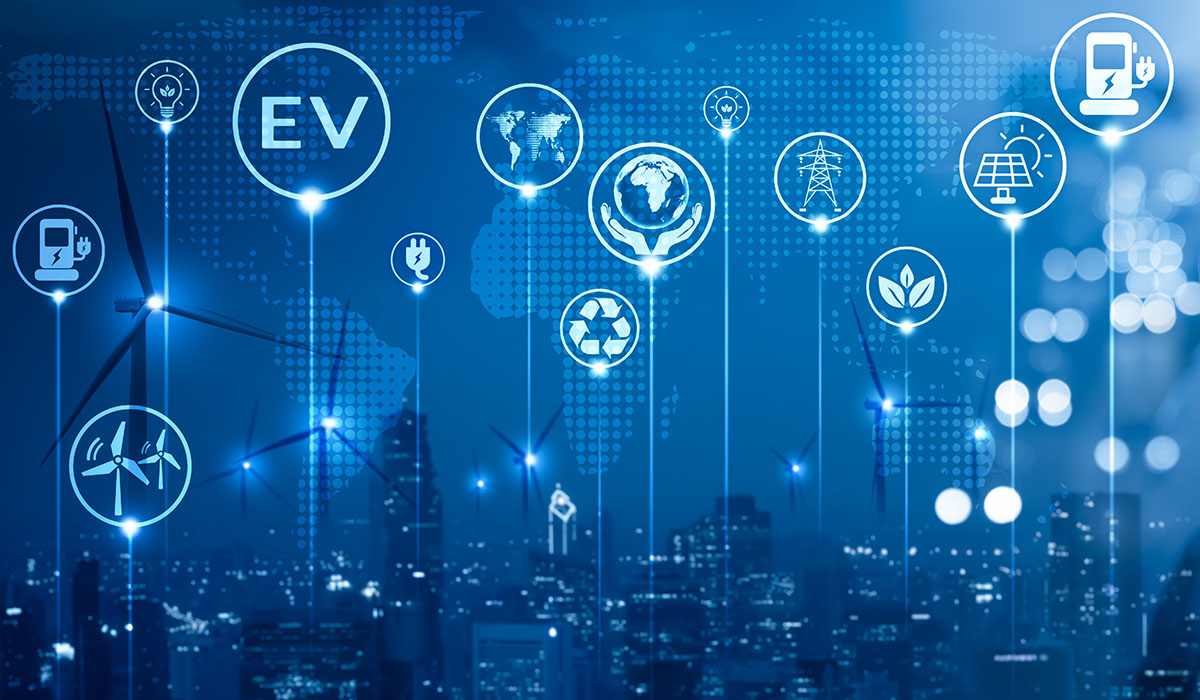 A joint survey by Nikkei and Patent Result showed Toyota leading in the competitiveness of their EV patents. Of the top 50 companies, 40% were Japanese.

Their competitiveness originated in technology they built up with hybrid vehicles (HV). HVs and EVs have many parts in common, such as motors and batteries. Toyota are strong in battery control technologies, such as charging and discharging. Since Toyota’s Prius was launched in 1997, becoming the world’s first mass-produced HV, they have been accumulating technology.

US companies used to hold many car-related patents, obliging Japanese car manufacturers to pay large amounts as they expanded their sales. After that, Japanese companies joined the world’s leaders in technology, and built up a lead in EV-related technologies.

But now, they lag behind Tesla and others in EV sales. If they cannot generate a virtuous circle, in which technical strength leads to sales that secure funding for development investments, they will be overtaken in tech aspects sooner or later.