Will Quantum Technology Propel Innovation in the 21st Century? 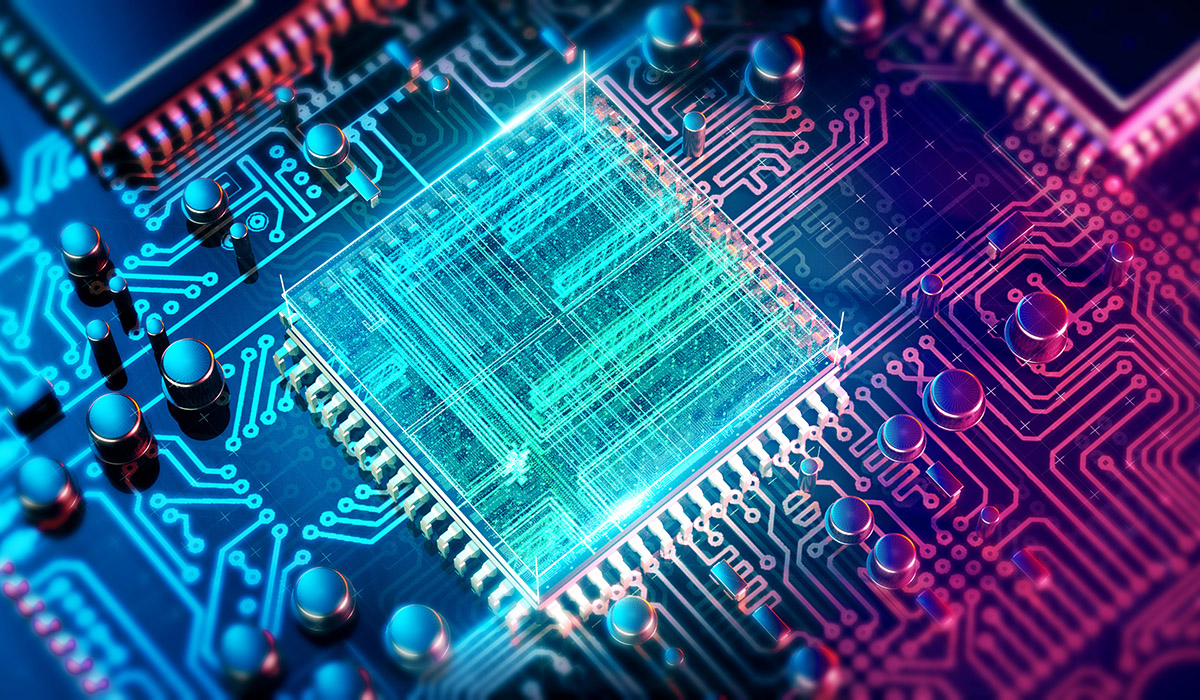 The global struggle for supremacy over quantum computers, as the next generation in computing systems, and other quantum technologies, is intensifying. Taking numbers of published papers as an indicator of a nation's strength in basic research, China has overtaken the USA to capture the lead. People have started to notice the potential of quantum technology to follow the digital society that semiconductor technology has supported, and become the driver of innovation in the 21st Century. The power relationships in a new era will impact industrial competitiveness and national security. Japan has also started making moves to develop the personnel who will work with quantum computers.

Quantum technology is next-generation tech, based on the theory of quantum mechanics. It has the potential to generate innovations in computers, encryption, and sensor technologies. The USA and China, which are deepening their decoupling amid the coronavirus crisis, are stepping up their competition as they work towards early deployment of these technologies.

The USA, in the lead in quantum computers, leads the world with 1,948 research papers published in this field between 2014 and 2018. China was second, with 1,495 papers. They are followed by Germany, the UK, and then Japan.

On the other hand, China leads in fields related to quantum encryption, which is connected to national security. It published 2,169 papers, more than double the 1,051 from the USA. China is also in the lead in the overall number of papers, which includes sensors.

The development race is moving into a more serious phase. Quantum computers, the current mainstream field, is structurally complex and poses many technical obstacles. The side which overcomes the barriers will grab supremacy. In China, the Alibaba Group and others are raising their research strength. There are also reports that quantum computers have been produced in China that surpass those of Google in performance. In July, the US Department of Energy set out its blueprint for the "Quantum Internet" as part of an all-out effort that integrates software and hardware. That puts Japan in a position where it must change course to avoid being left behind.