Workman Aims to Double to 2,000 Stores

Workman is expanding into low-priced outdoor wear. It plans to double its current number of stores, to 2,000 by 2040. 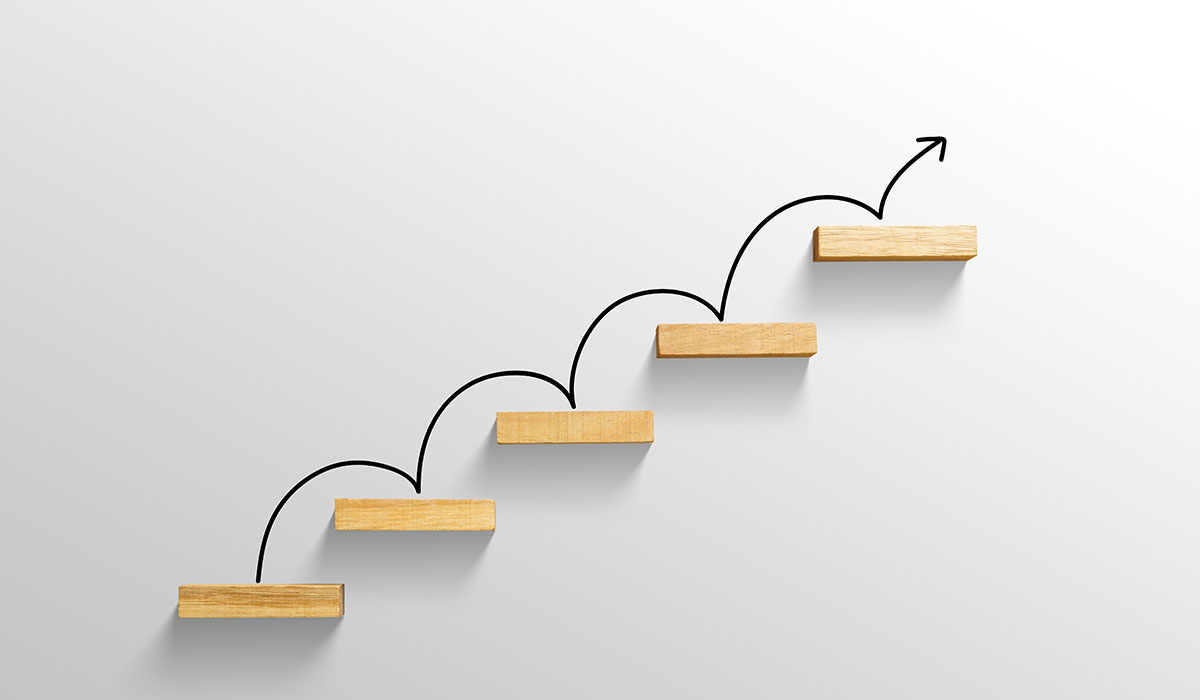 The apparel industry has suffered bankruptcies and mass closures of stores amid slumping sales, but some companies such as Uniqlo are doing well, as the industry polarizes. At the end of August, Workman had 880 stores nationwide, surpassing Uniqlo's 813 stores. Reaching 2,000 stores would bring it alongside the Shimamura Group, which is the largest chain in the industry, with 2,157 stores.

As a chain, Workman is 95% franchised stores. Its development of private brands has been the key to its success. It has by far the largest share of the work clothing specialty store market, and it has turned to a new strategy of bringing in general customers. Rain suits are a well-known example of its approach. These suits are basically worn to protect workers against water and cold when they work outdoors in rainy weather, but they gained a reputation on social media for being usable by motorcyclists, which made them a popular product with general users.

Workman's innovative strategy means, for example, continuing to sell new products for five years without lowering their prices. It is winning consumer confidence with a combination of squeezed production costs and skillful marketing.