A New Perspective on the Novel Coronavirus 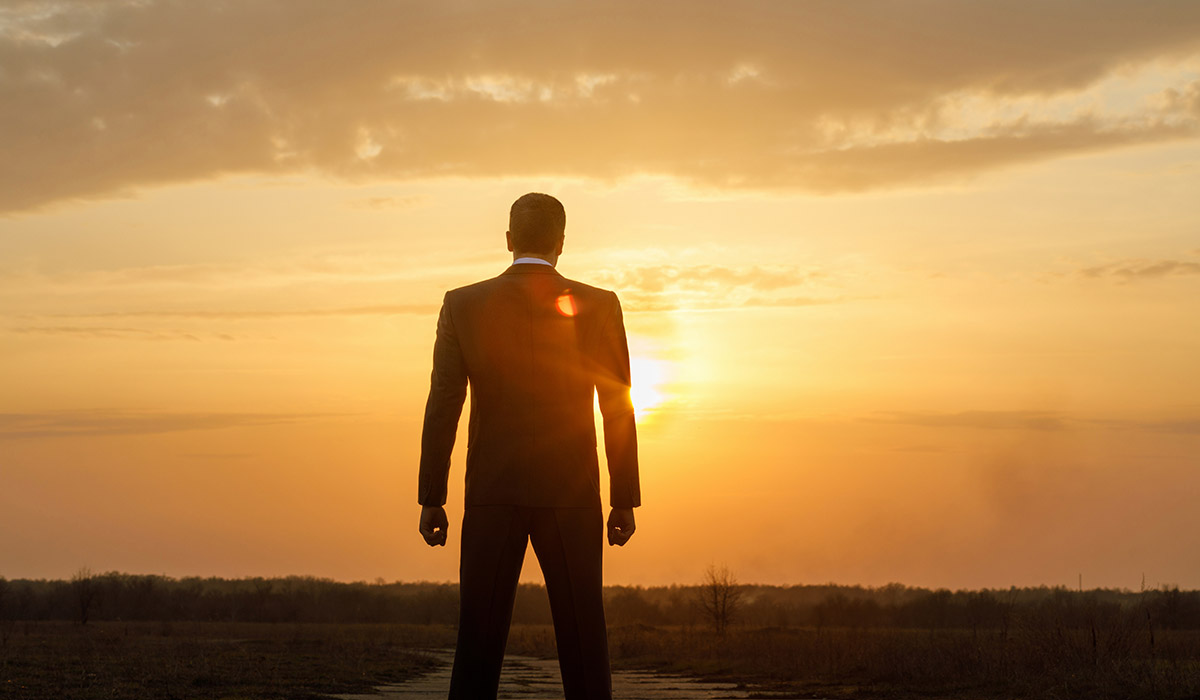 On April 15, the week after the COVID-19 state of emergency was declared, it was announced that “There is the danger that, if no action is taken, around 850,000 people in Japan will become seriously ill, and around 420,000 of those will die”. That announcement was accompanied by the statement by Professor Hiroshi Nishiura of Hokkaido University that “if we reduce contact between people by 80%, we will be able to suppress the outbreak after about one month”. That statement earned him the nickname “Uncle 80%”. After that, the government also posted the slogan “Maximum Effort for 80% Reduction” on banners.

The number of deaths worldwide from the novel coronavirus surpassed 540,000 on July 7, but that’s in the outside world, while in Japan, only 978 people have died. What should we read into this huge divergence from Nishiura’s calculation?

If we had debated it from diverse perspectives, it would have been easy to tell that Professor Nishiura’s mathematical model had some unreasonable elements. The figure of 420,000 deaths was for a case with absolutely no countermeasures, which was a practically impossible condition.

For example, with analysis based on knowledge from Europe and the USA, that announcement would probably not have been made.

The number of infected people in the USA has now surged past three million, and over 130,000 have died. The rise of poverty and the broadening income disparity in the USA have been pointed out as factors. Reform of the medical insurance system (Obamacare) had been reducing the number of uninsured people, but now the number of uninsured has risen to 27.5 million. For reference, Japan’s health insurance system is an “universal health-insurance coverage”, in which people subscribe to some form of public health insurance, and so help to cover each other’s medical treatment costs. The system was established over 50 years ago, and now, all citizens are able to seek treatment from any medical institutions with a single insurance certificate.

Now is a tipping point for reconsidering things relatively

The coronavirus turmoil has seen ongoing debate over “should we prioritize human lives, or the economy?” What we need now is a sense of balance. Knowledge and analysis, in which diverse fields interact and build on each other to form holistic knowledge, are vitally important. In contrast, Japan’s newspapers, TV, and other media focus on scraps and fragments, chasing popular responses. Instead, I’d like to see more detailed investigation and reporting, in breadth and depth, from the standpoint of “science media”.

Within the 4.6 billion years of the Earth’s history, viruses, bacteria, and microorganisms have been around for 3.6 billion years. The history of homo sapiens humans, on the other hand, only goes back a mere 200,000 years. From the perspective of viruses, humans are newcomers on the Earth. Rather than seeing viruses simply as a threat, it will be important for us to adopt a mindset in which we see viruses as a troublesome presence with which we must coexist and form a world together. Get stronger as we live alongside viruses, and face them. Don’t we need to live with the assumption that we coexist with viruses, and then control them? In fact, we are creating things that make use of the characteristics of viruses, such as viral therapies for cancer.

The coronavirus is now forcing us to transform how we work and do business, and I think we’re at a tipping point where it’s time to rethink what we, personally, can do, and what the business world can do. We are at a tipping point where we need to think about what industries are truly necessary for Japan’s stability, and devise the way forward which lets Japan make the most of its potential. We also need to do that to avoid sinking the Japanese economy.