Ain Soph - Return to Your True Self 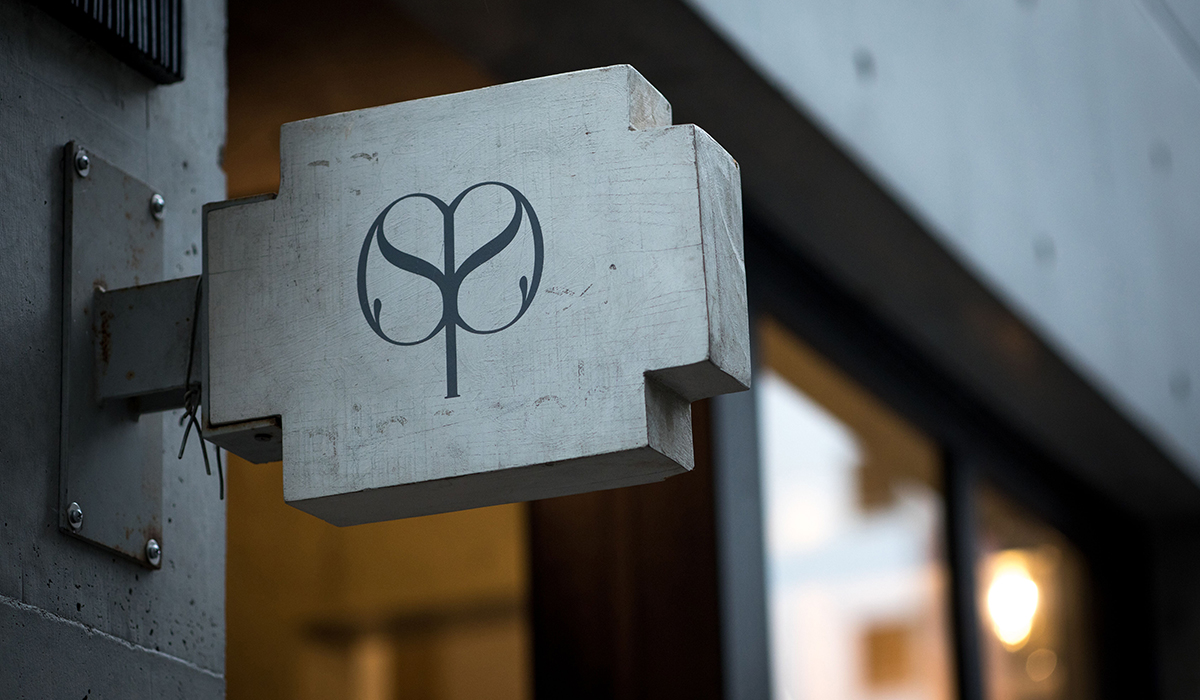 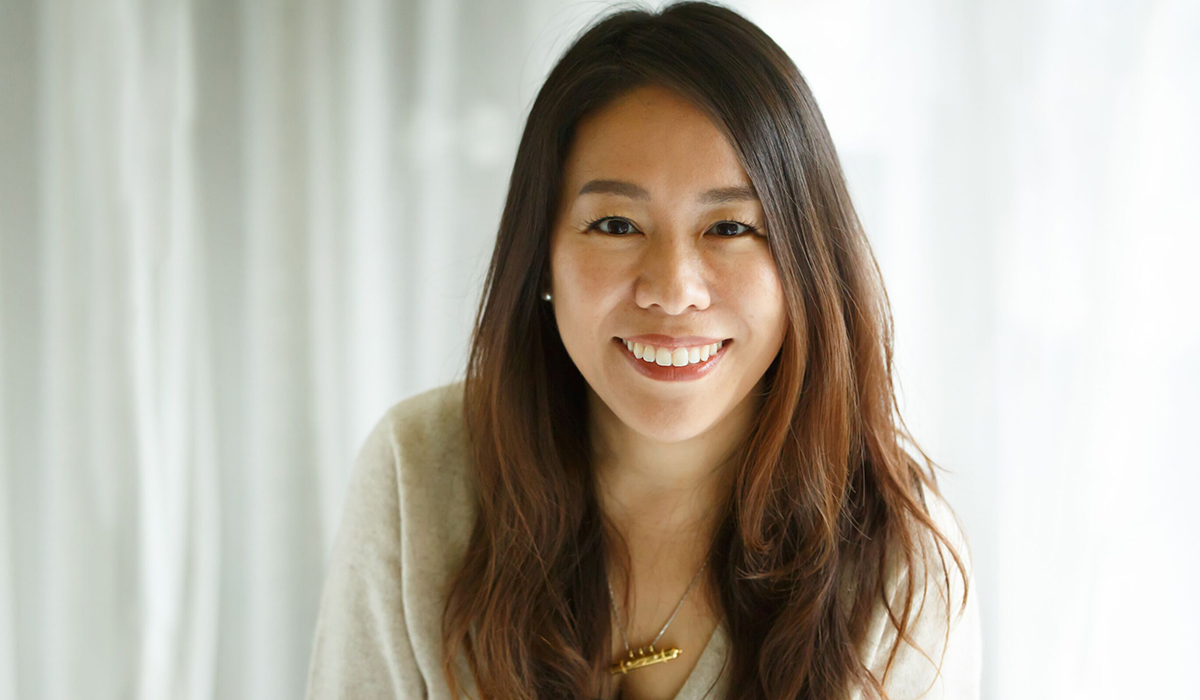 Why did you choose a vegan restaurant?

My father’s family line follows Shingon Esoteric Buddhism, and my mother’s family is Catholic, so I grew up between two different religious creeds. It was an environment that accepted and respected nature, and the positions of both religions. That’s why I didn’t see anything strange about a vegetarian diet. Also, the Canadian family that were my homestay hosts were vegans. I think the influence of people I encountered at turning points in my life led to my current line of work.

Tell us about the name “Ain Soph”.

Ain Soph comes from Hebrew. That’s a phrase I heard when I had a spiritual experience, so I felt a connection with it. The company name is the single character “Shin”, meaning “truth”. Influenced by learning tea ceremony, I have seen the character “Shin” in many situations, and I used that as the company name from the idea of “not lying to myself and living in truth”.

What is your view of the last 10 years?

Sometimes I have been able to express the absolute best I can do through my utmost efforts in cooking, and I have been striving to fully express myself in harmony with nature. I think that fact has connected to respect from my customers. I believe there’s value in having people feel the excellence and simplicity of local ingredients through the vegan food that we, as Japanese people, have spent 10 years creating. We have been nurturing that carefully as our brand.

Over the last two or three years, many people have learned the word “vegan”. We do not mean to recommend veganism as a way of life. Now there are options like Italian, French, and washoku, and I think it’s important that vegan should be added to those options, and that people should recognize that there is such a culture. I think the last 10 years have been about having people come into contact with vegan food when they think “let’s try vegan today”.

What about the next 10 years?

At first I thought I wanted to make an embodiment of respect for nature, and I was managing the restaurant for myself. Now, young people are coming from around the world, saying they want to work here. Those young people look at vegan food with a new sensibility, and when their time comes, I think veganism will become much more of a boom. I think it would be good if vegan cuisine was a system and had textbooks and educational institutions to study from. The ideal thing, I think, would be for universities to have class units teaching that kind of thing. I want that day to come quickly.

Ain Soph was founded in July 2009. By now, it has vegan restaurants in Ginza, Shinjuku 3-chome, Ikebukuro, Kabukicho, and Kyoto. Website: http://ain-soph.jp