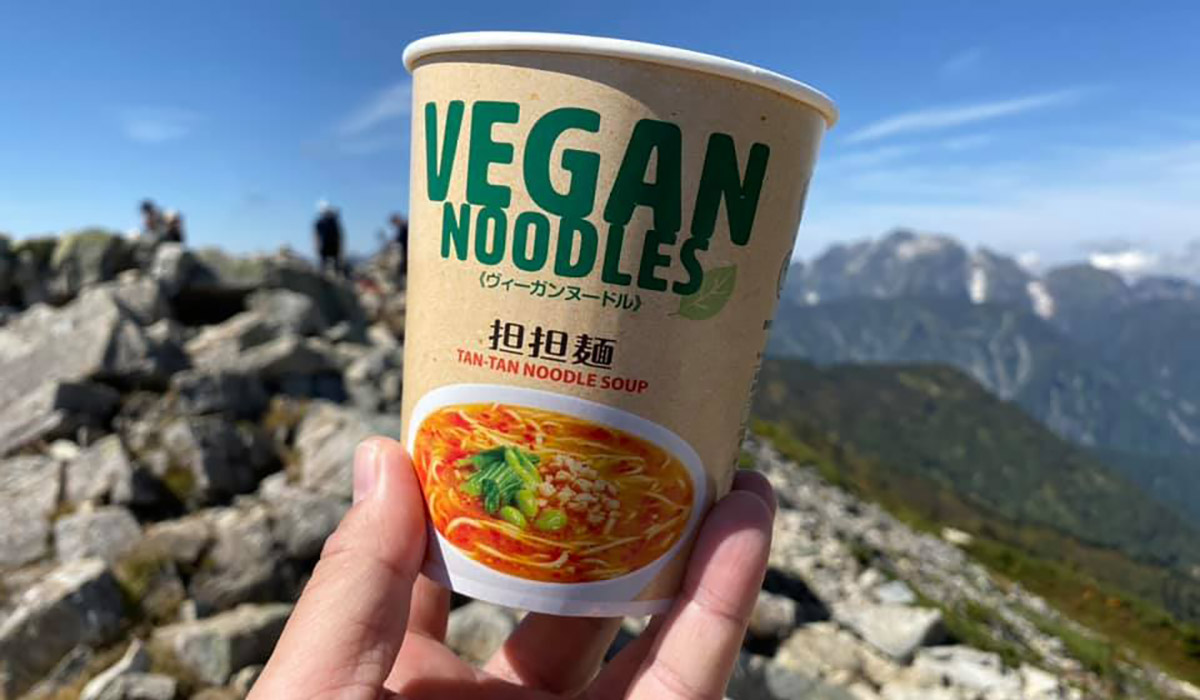 These noodles, for vegetarians and vegans, are supervised by T’s Restaurant. Since its launch in 2015, this product has been improved and updated three times, eventually being reborn as “VEGAN NOODLES” on September 9th, 2019. It is earning the support of foreign visitors to Japan, who enjoy it as a midnight meal in hotels, or as a gift. We asked president Shimokawa of T’s Restaurant about it. 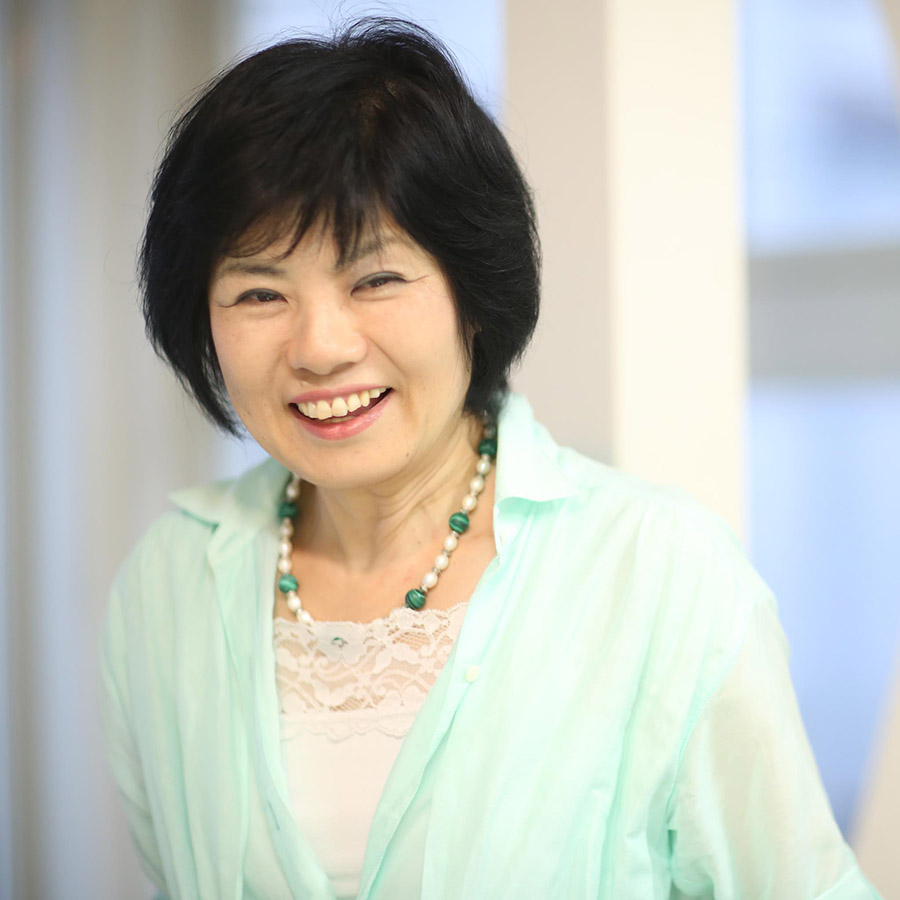 What is the secret behind the popularity of VEGAN NOODLES?

For a start, it’s the first instant noodle product in the industry that doesn’t use animal-derived ingredients, chemical flavorings, or alcohol. We use non-fried noodles, which are not fried in oil, to reduce calories. Another secret behind its success is the fact that people can eat it as a quick and healthy meal even when they’re busy. It also has a great reputation as an emergency food reserve for offices.

How did you improve it to reach the finish product?

It was a tough challenge at first. Yet, imagining the smiles of people taking our noodles in their hands to create a new future kept us going. Our persistence led to two different kinds of flavor. One is Tan Tan Noodle Soup, which has a rich, deep soup. It is based on ground sesame seeds, accented with the spiciness of Chinese chili bean sauce, sweet soy sauce, and Szechuan pepper. The other is Hot and Sour Noodle Soup. It has a refreshing taste which stimulates the appetite with aroma of sesame oil and fresh tang of vinegar.

I hear it’s popular among foreigners traveling to Japan. Is it true?

We feel like these instant noodles have taken on a life of their own before we knew it. They have triggered encounters with people around the world. Customers visiting Japan immediately buy them by the box. They put the boxes in their suitcases to carry with them as they set out on journeys to everywhere from Hokkaido in the north to Fukuoka in the south. There are even customers who come to our stores carrying large backpacks, in which they pack our instant noodles and head straight out to climb Mt. Fuji. We get feedback from people who send us pictures with our VEGAN NOODLES. For example, eating on an ascent of Mt. Kitadake, before boarding a flight at Narita Airport, or at ryokans.

What do you aim to achieve with VEGAN NOODLES?

We care for not only human health and the global environment, but also for a society in which everyone can easily choose to eat food they trust, wherever they are.

While we’ve been talking, I started to feel like eating some VEGAN NOODLES. Where can I get some?