Thinking About the Wealth of the Japanese People 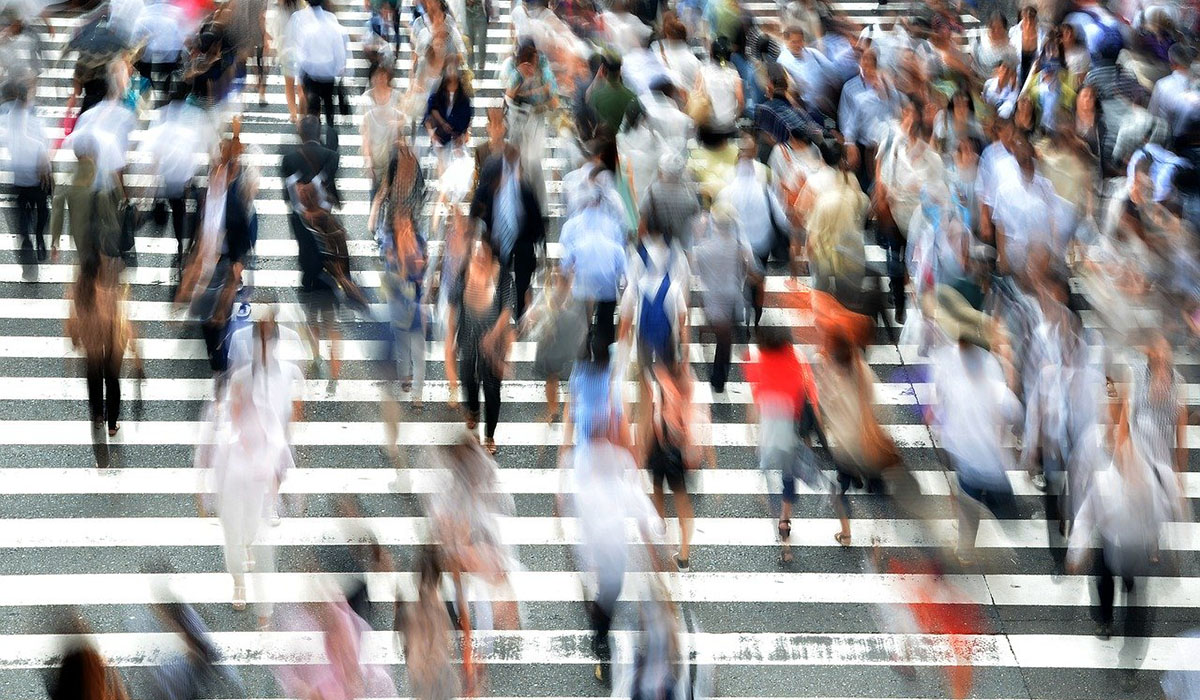 Japan has a population of 126 million. From a worldwide perspective, that makes it a medium-sized country, ranking 11th in population. Nevertheless, the nominal GDP that it outputs in a year ranks third in the world, behind only the USA and China. Until only 10 years ago, it was in second place, ahead of China.

Japan has almost no natural resources such as iron ore or oil. Forests cover 70% of its land area for agricultural production. Within its 126 million people, less than 67 million are of working age. They are world famous for their industriousness, but in recent years the shortage of workers has become obvious as births have declined and the population has aged. Manufacturing industry is sound, if overdependent on the car industry, but industries such as cellular phones and home electrical appliance have declined from their former power. In that context, Japan’s GDP still ranks third in the world.

There are frequent earthquakes, and Japan is hit by a procession of giant typhoons and torrential rains. Even so, Japan is so well fed that it is said to be number one in the world in terms of per-capita food losses, and the shops are all overflowing with products.

Even now, amid the coronavirus crisis, the question is how Japan, with its population of 126 million, makes the money to get to the world’s third highest GDP. And what is GDP anyway? For example, in 2018 the breakdown of Japan’s nominal GDP, in expenditure terms, was as follows:

The breakdown of GDP gives an overwhelming weight to personal (private) consumption. Rather than positive trade balance, the positive financial account balance, gained from investment earnings, dividends, interest, and the like, is much larger.

What does it mean that Japan ranks 26th in per-capita GDP?

Japan ranks third in the size of its GDP as a whole, but only 26th in the world in per-capita nominal GDP (according to an IMF investigation in 2018). To put it simply, one can point out that productivity is low and wages are not rising, so there are still many older people working for low wages, industries still operating in outdated ways, and zombie companies.

The situation can be seen clearly from the state of Japan’s wealth accumulation. Statistics by the Bank of Japan on the flow of funds in July to September 2019 show that the balance of financial assets held by households was JPY1,864 trillion, while companies had JPY271 trillion in cash and deposits. Looking narrowly at financial assets, it is natural that the most should be held in household finances, but the figures show that companies also hold enormous financial assets.

These days, investors around the world are investing in Japan’s assets, and it’s fair to say that the biggest risk is that foreign investors in the global economy could start “selling Japan”. For today’s Japan, earnings from interest and dividends from investments around the world account for a majority of the current surplus. Other than that, changes induced by technological innovation could transform the composition of the world’s wealth. In any case, a country’s prosperity cannot be measured by GDP alone. In the “with coronavirus” and “post-coronavirus” eras, every individual Japanese person must face this as their own problem. Now is the time for the Japanese people to think about what industries are truly necessary for the nation’s stability, and devise the way forward which lets Japan make the most of its potential.