370,000 Foreigners Blocked From Coming To Japan

Other countries are moving to loosen restrictions on entry, looking ahead to economic restart 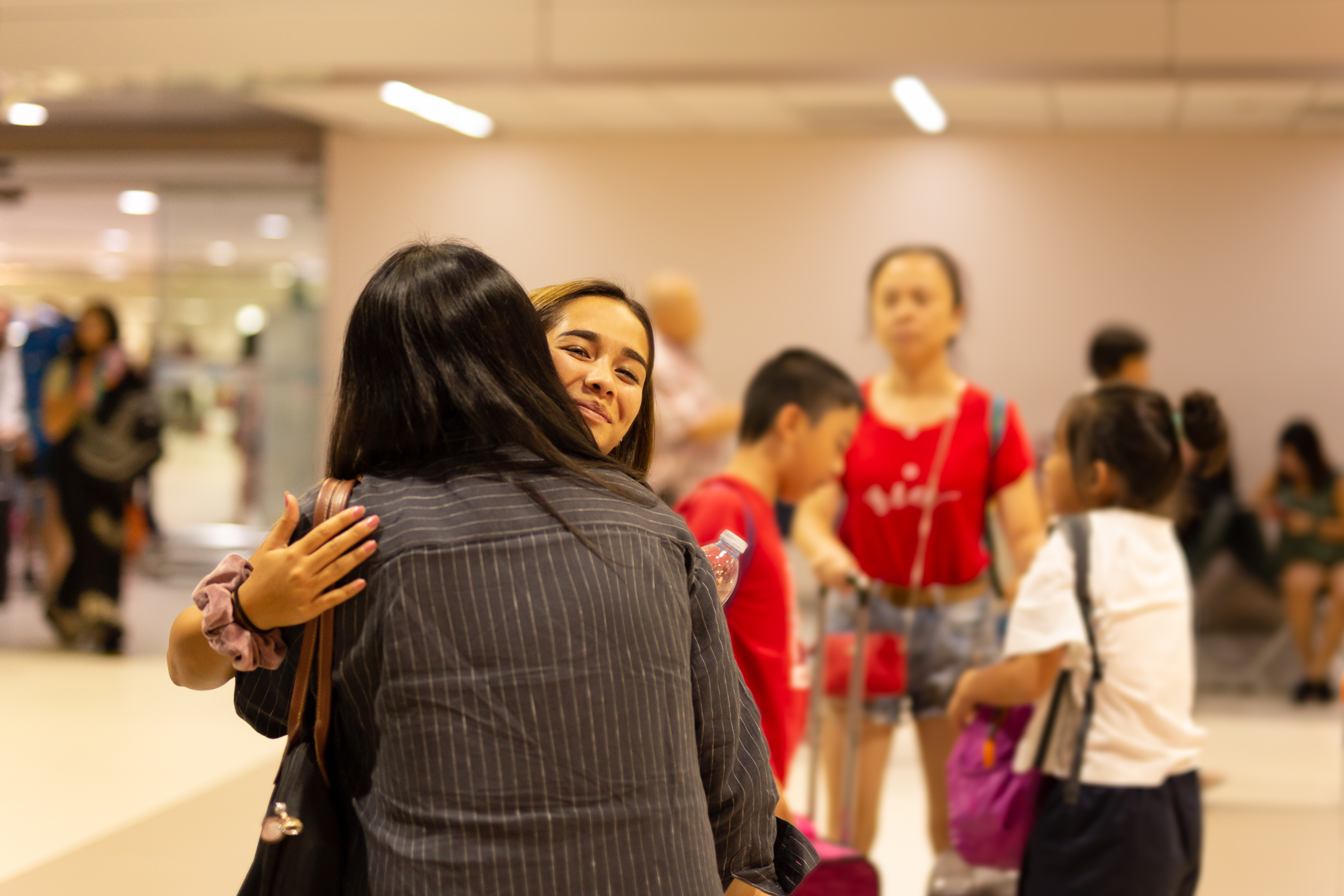 As of October 1st, there were as many as 370,000 foreigners who are unable to enter Japan, despite having their visa status pre-approved. The Ministry of Health, Labour and Welfare takes a cautious stance, saying new entries “could easily lead to renewed spread of infection, with new variants etc.” It is necessary to allow entry only after safety has been addressed, through measures such as demanding proof of vaccination or negative status.

On the other hands, major countries are moving towards reduced restrictions. From November 8, the USA will allow entry to travelers from 33 countries from which entry was generally prohibited, provided they have a certificate of vaccination or negative status. Isolation requirements will also be waived. Since October 19, Singapore has waived isolation requirements for vaccinated travelers from eight Western countries. From November 1, Thailand will accept entrants from at least 10 countries, such as the USA and China.

Japan now faces the risk of the spread of mutant variants after the resumption of entries, as well as impact on the domestic economy.