The spread of cashless payments has been accelerated by the avoidance of interpersonal contact and the increase in home nesting consumption, which are both responses to the spread of COVID -19. 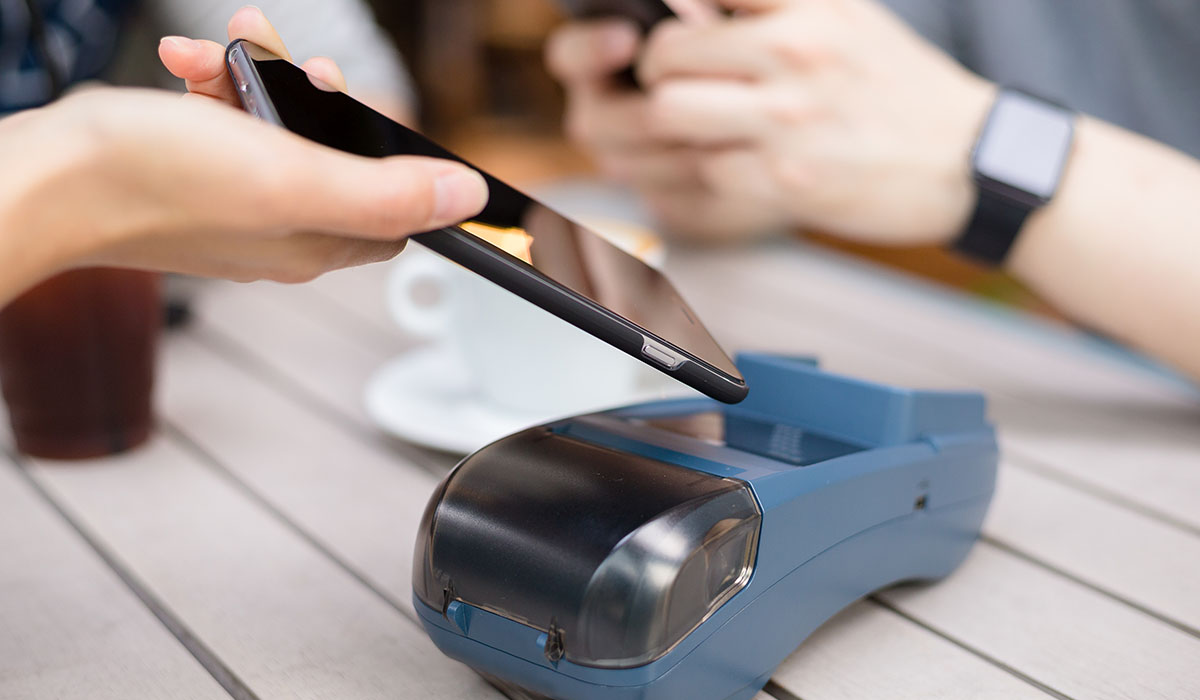 According to a survey by Nikkei, 60% of Japanese people have used cashless payments by now. That's an increase of nearly 20 points over the two years since the previous survey in 2018. The proportion of people who have used fixed-fee services for video and music etc. has reached 35%, up 8 points from 2019. That spread has been accelerated by the spread of COVID-19, which prompts the avoidance of interpersonal contact and increased home nesting consumption.

The diffusion rate of cashless payment in Japan is lower than in other major countries. A survey of the proportion of annual total payment value that was paid cashlessly in each country in 2017, based on data from the World Bank and other sources, found the highest rate to be 97.7% in South Korea. Japan, at 21.4%, is far behind China at 70.2%, and the USA, UK, and France in the 40-50% range. Older people tend to prefer using cash. It has been pointed out that people in their teens and 20s tend to worry about spending carelessly when they use cashless payment. That is seen as a reason why fewer in those age ranges use it than people in their 30s.