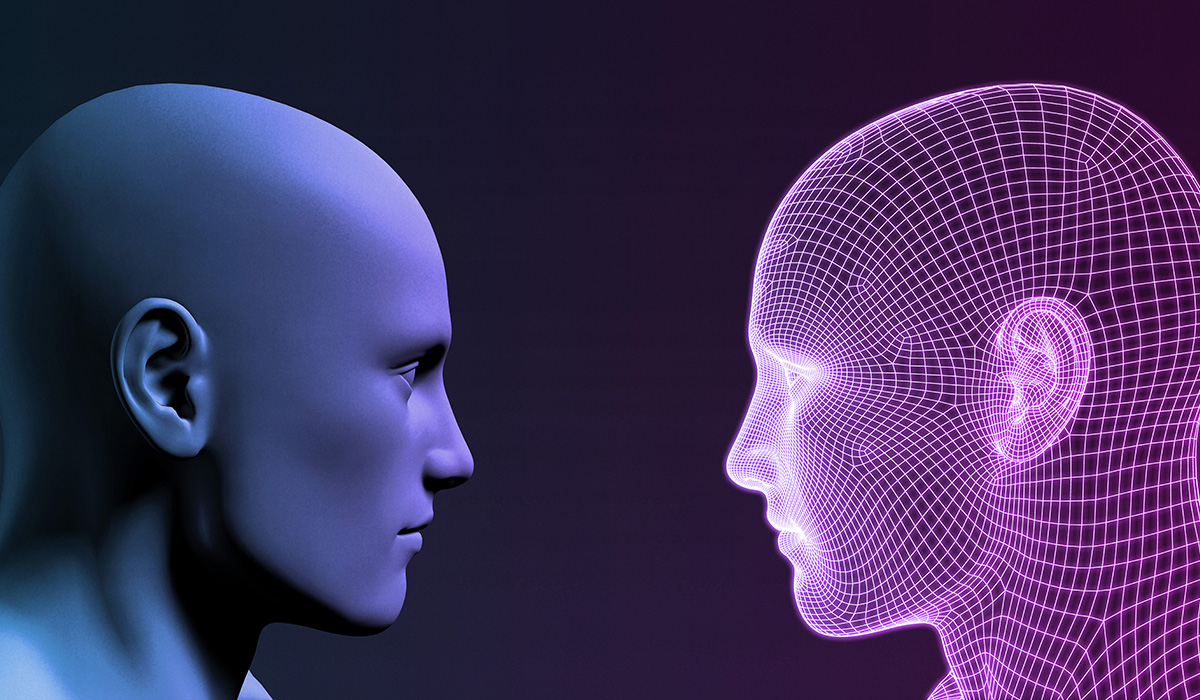 Demand for AI-generated video is rising as Covid-19 makes it difficult for people to gather together. Hakuhodo Inc. has teamed up with a British startup company to cut the production costs of video ads down to one tenth. On the other hand, there is fear that related technologies could spread fake information, and debate over their regulation is beginning.

If you create an avatar, you can then create a short video of around 30 minutes. If AI actors are used in ads and programs, the people who provided the face data are paid on the basis of a contract, as they would be for a normal TV appearance.

If a different version of the content is produced, there is no need to book the performers’ time or re-shoot in a studio, so production costs can be slashed by around 90%.

This kind of video is called “synthetic media”. Even without recording time or studio facilities, machine processing by AI can generate video that looks like real actors were used. Other than video, voice audio can be used to read scripts in multiple languages as if a human were reading. 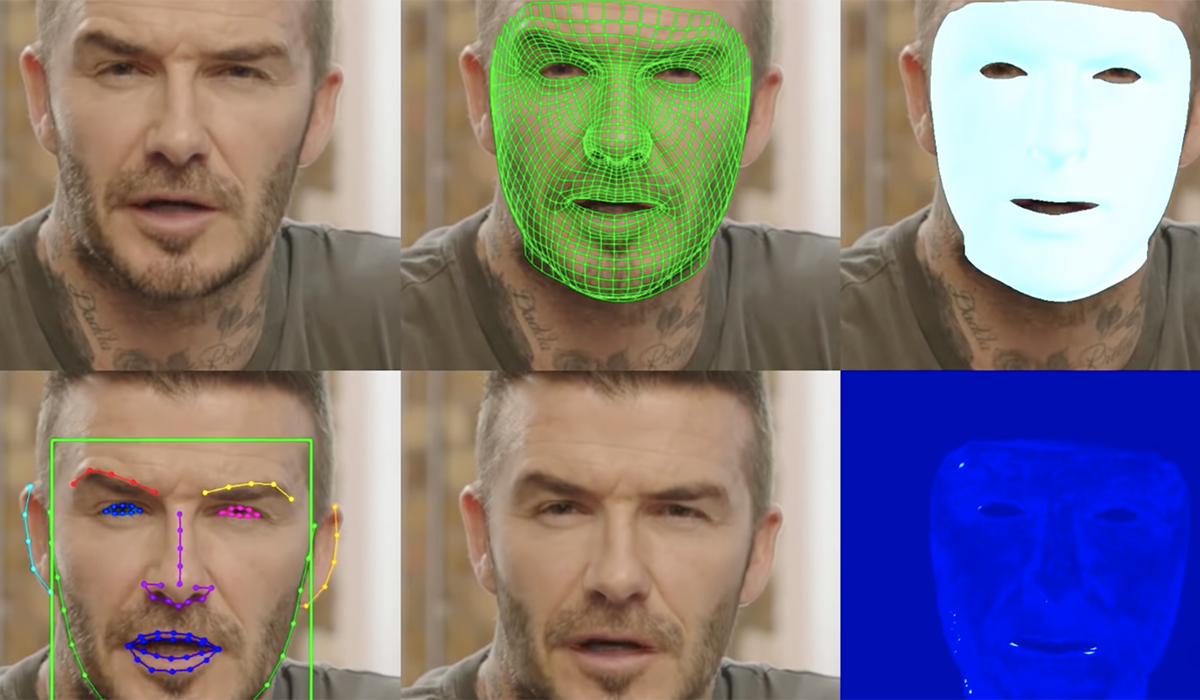 Image from “How we made David Beckham speak 9 languages”