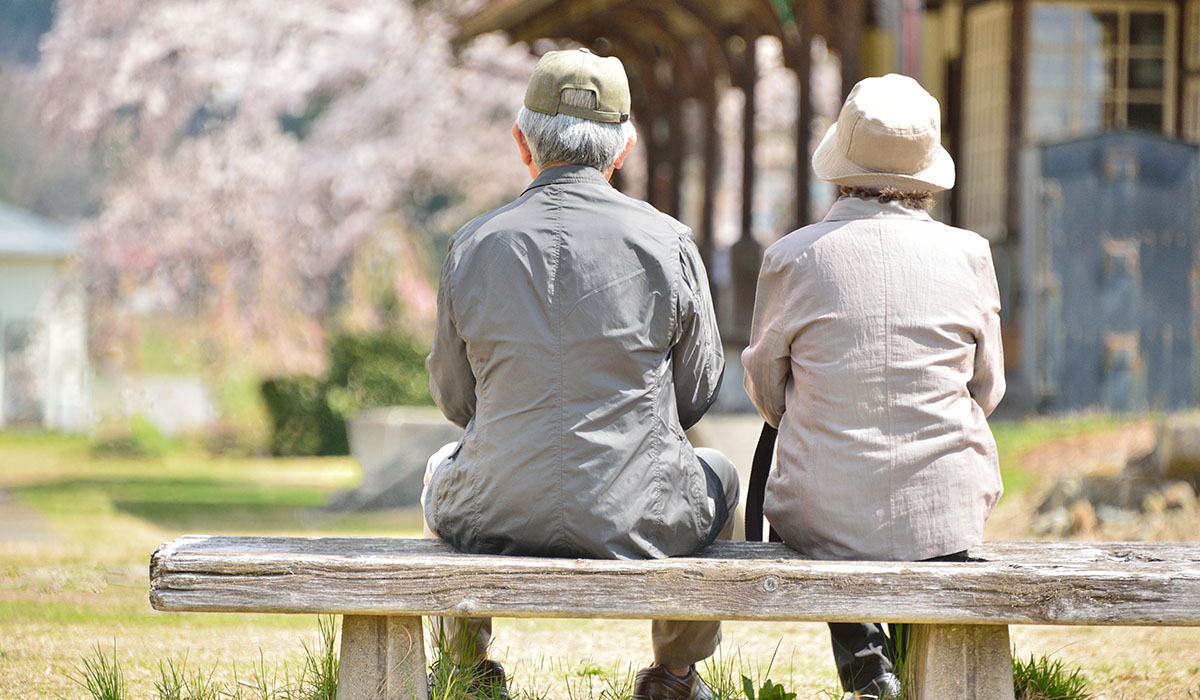 The Ministry of Health, Labour and Welfare attributes the extension of average lifespan to “rising awareness of health, and advances in medical technology. Gradual extension is likely to continue”.

The average lifespans in major countries and regions are as follows:

Note) Switzerland and South Korea show figures for 2018.
Sources: The Ministry of Health, Labour and Welfare

The following three actions are recommended as ways to extend healthy lifespan. The first is an appropriate amount of exercise. The guideline amount for prevention of lifestyle diseases is around 9,000 steps for men and 8,000 steps for women. Next is an appropriate diet. On average, Japanese people consume around 280g of vegetables per day, but the daily consumption needed for prevention of lifestyle diseases is put at 350g. It is also necessary to limit salts and avoid taking too much sugar and fat. Social participation is also key for healthy longevity. “Learn well, play well” is a Japanese proverb. That kind of balanced activity and way of life appears to lead to healthy longevity.