Visitors only numbered one tenth of the government's target of 40 million in 2020, with no recovery in sight 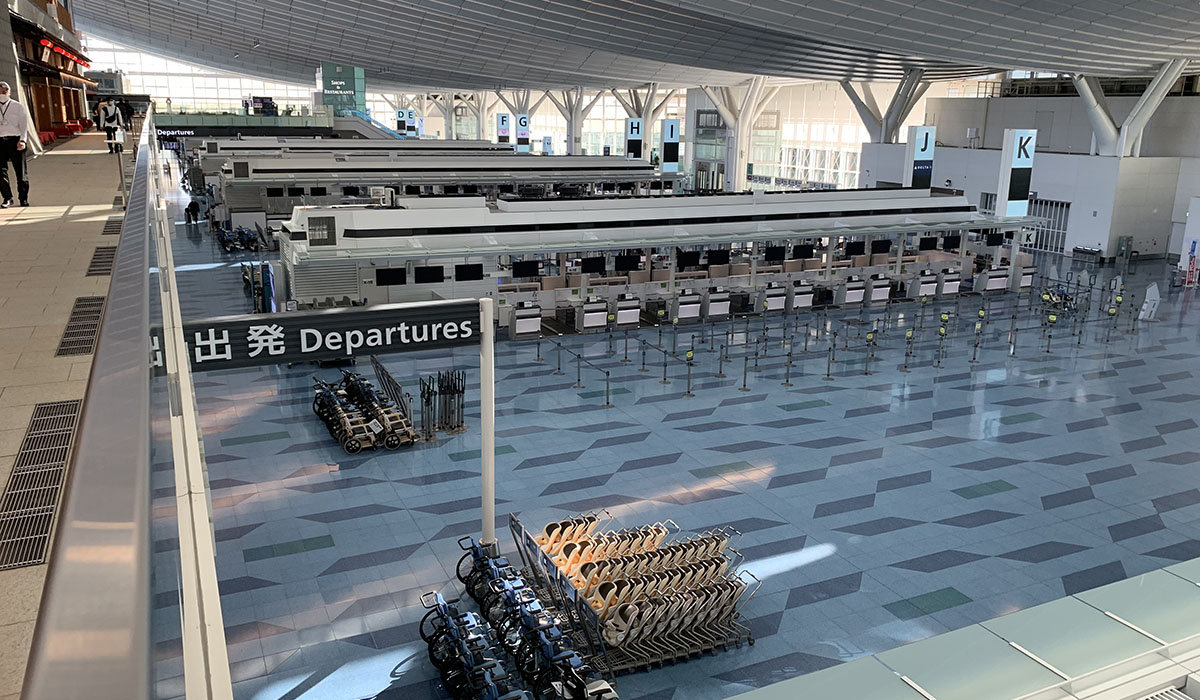 In 2019, 31.88 million foreigners visited Japan, marking eight consecutive years of growth and setting a new record, but the number in 2020 dropped to the lowest level in 20 years.

The impact of the novel coronavirus started putting the brakes on visitors from countries like China and South Korea from February, and cross-border movements of people around the world started slowing from March. Monthly numbers of visitors between March and December stayed at levels down 90% or more from the same months in 2019. The breakdown of numbers visiting from major countries and regions showed the largest number, 1.06 million, from China, followed by 690,000 from Taiwan. The equivalent numbers in 2019 were 9.59 million from China, and 4.89 million from Taiwan.

Visitors from 11 countries and regions, such as China and South Korea, were allowed to enter Japan on business until early January 2021, but entries have been stopped completely since January 14, in response to the spread of the virus.

In August 2020, the Ministry of Economy, Trade and Industry calculated, on the basis of recorded figures for 2019 (31,88 million visitors with JPY4.8 trillion of consumption value), that the loss of 90% of inbound travel consumption would lower Gross Domestic Product (GDP) by 0.8%. Ripple effects on tourism and other industries based on travel consumption were calculated to have been worth JPY7.8 trillion in 2019, but much of that may have been obliterated in 2020. 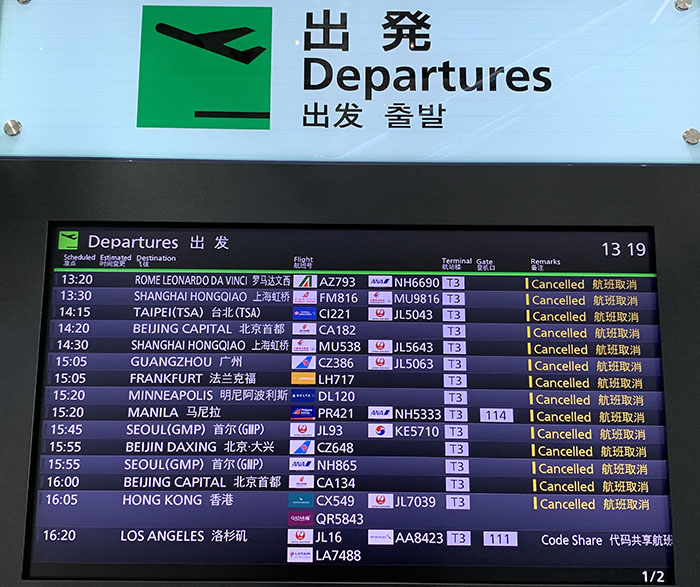