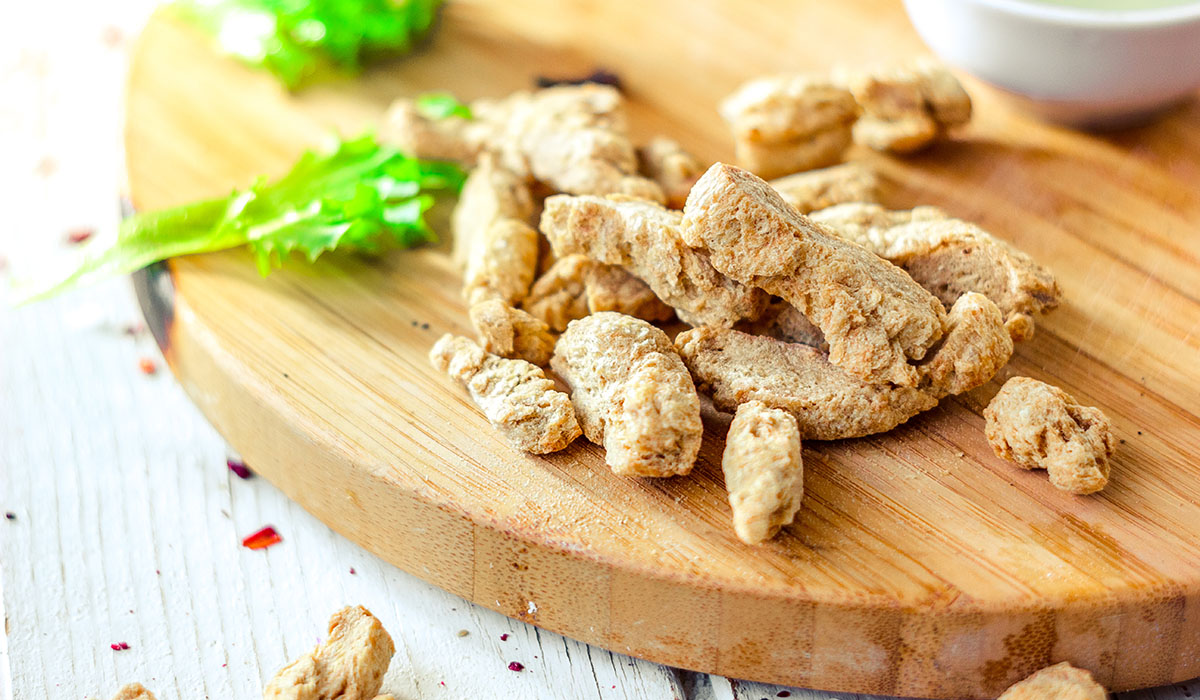 Fuji Oil, which handles the soy protein that is the raw material for plant-based meat, is investing in a major European food tech fund. It is investing hundreds of millions of Yen in a EUR100 million fund assembled by the Dutch investment company Unovis Asset Management. The Unovis fund has invested in around 40 leading companies, including the US plant-based meat company Beyond Meat, and Mosa Meat, a Dutch developer of cultured meat. It’s a pioneering presence in food tech funds. It invests in startups in Europe and North America, Israel, and elsewhere.

This is the first time Fuji Oil has invested in a food tech fund. It also appears to be the first Japanese company to do so. It holds a 50% share of soy protein in Japan. That protein is produced as a raw material for soy meat and similar products sold by major meat suppliers. It has mainly developed its business in Japan and Asia, but it wants this investments to make “a foothold for expansion into Europe, North America, and other global markets”.