In the world population ranking, Japan has been overtaken by Mexico, dropping to 11th place 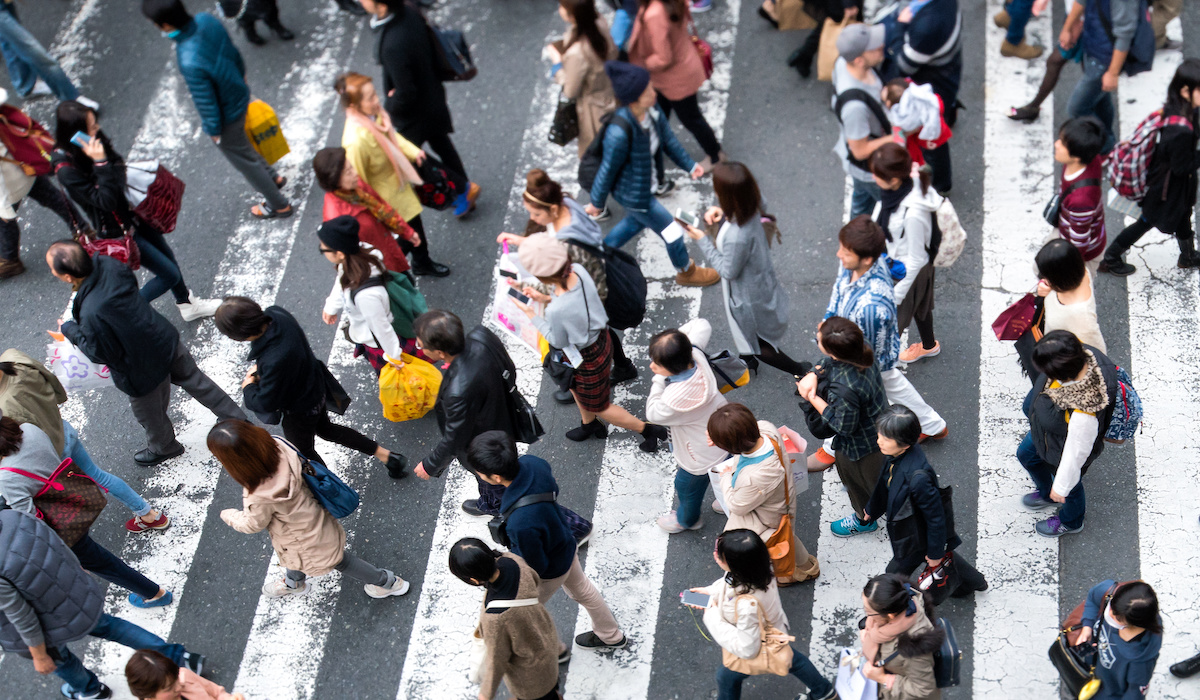 In the 2020 national census, announced on June 25th, Japan’s population was 126,226,568 people, down 868,177 (0.7%) from five years earlier. For the first time in the post-war era, Japan has dropped out of the top 10 in the world population ranking. Population decline restricts the ability to secure necessary labor for productive activities, constraining growth and social security. There is an urgent need for measures to raise productivity, such as re-education to adapt to digitization.

The global population in 2020 stood at 7.795 billion, up 5.6% from 2015. Looking at individual countries, China increased 2.3%, second-ranked India increased 5.3%, and third-ranked USA increased 3.2%. Of the top 20 countries in the population ranking, Japan was the only one with a declining population.

Looking at the population of productive age (15-64), which is the wellspring of production, Taiwan, South Korea, China, and others are falling into the same situation of low birth rate as Japan. Japan, having progressed further in population decline, is also the model of what is coming for Asian countries in the near future.