Japan is an isolated archipelago, surrounded by sea on all sides. Centering on the main islands of the archipelago (Honshu, Hokkaido, Kyushu, Shikoku, etc.), the Izu and Ogasawara island groups extend to the south, the Nansei islands extend to the southwest (in which the Okinawan main island is the largest), and there are the Northern Territories in the northeast. The total is 6,852 islands. This curving sweep of islands has a total national land area of 378,000 km2, making Japan the 61st-largest country in the world. Mountains cover 70% of the land area, and 67% of the land area is forested. Japan’s climate differs greatly between the land that faces the Pacific Ocean, and the land that faces the Sea of Japan, with the mountains that run down the center of the archipelago as the boundary line. The highlands of Hokkaido and Honshu are climatically subarctic, while parts of the Southern Islands are tropical. The rest of the land is classified as temperate, but there are large temperature differences between north and south. 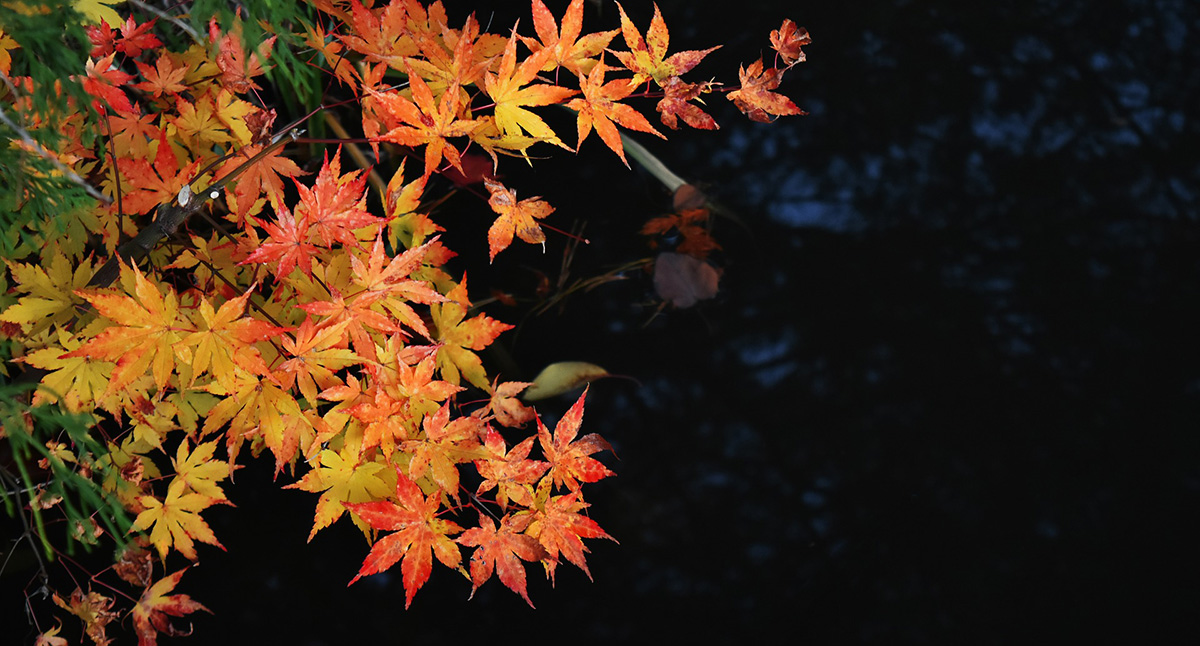 The World’s Best Fisheries and Fish

The conditions for catching the best-tasting fish are said to be a four-season climate, abundant forest resources, confluences of rivers, cold currents and warm currents, stormy seas with strong currents, and permanently resident or migratory fish in the area. The only country on the world map meeting all those conditions is Japan. This extraordinary situation is also why the custom of eating sashimi, raw cuts of fish, originated in Japan. For example, in the Sanriku-oki area (the sea off the Sanriku region), the cold Oyashio current and the warm Kuroshio current from the Sea of Japan collide to produce a current rip where abundant plankton gather. The gathering of fish that live in these two currents creates a well-favored fishery.

Tokyo, Where You Can Experience All Kinds of Regional Produce

Food is one of the great pleasures to be found in a traveler’s destination. A region’s food is a precious resource, carrying on culture and history that are rooted in its land. The true dynamism of Japan’s regional flavors springs from seasonal ingredients that only come from that land, prepared with that region’s unique cooking and serving methods, enjoyed together with the local people. You really should extend your trip to Japan’s regions. But that doesn’t mean you can’t get a small taste of that experience in Tokyo. Regional foods are available for you to try in Tokyo. The capital is home to 60 “antenna shops” run by regional authorities to represent regions from Hokkaido in the North to Kyushu and Okinawa in the South. You can buy foods processed, beverages, and alcoholic drinks made from each region’s characteristic fruits, as well as some rather sophisticated gifts and souvenirs. If Japan’s regions are food’s wonderland, Tokyo is its merry-go-round. Take a look at the Strolling Map of recommendations by “delicious Japan”. Enjoy regional flavors!