Seven and i Holdings is building a system for bundled home deliveries of Group products from convenience stores, supermarkets, restaurants, and the like. 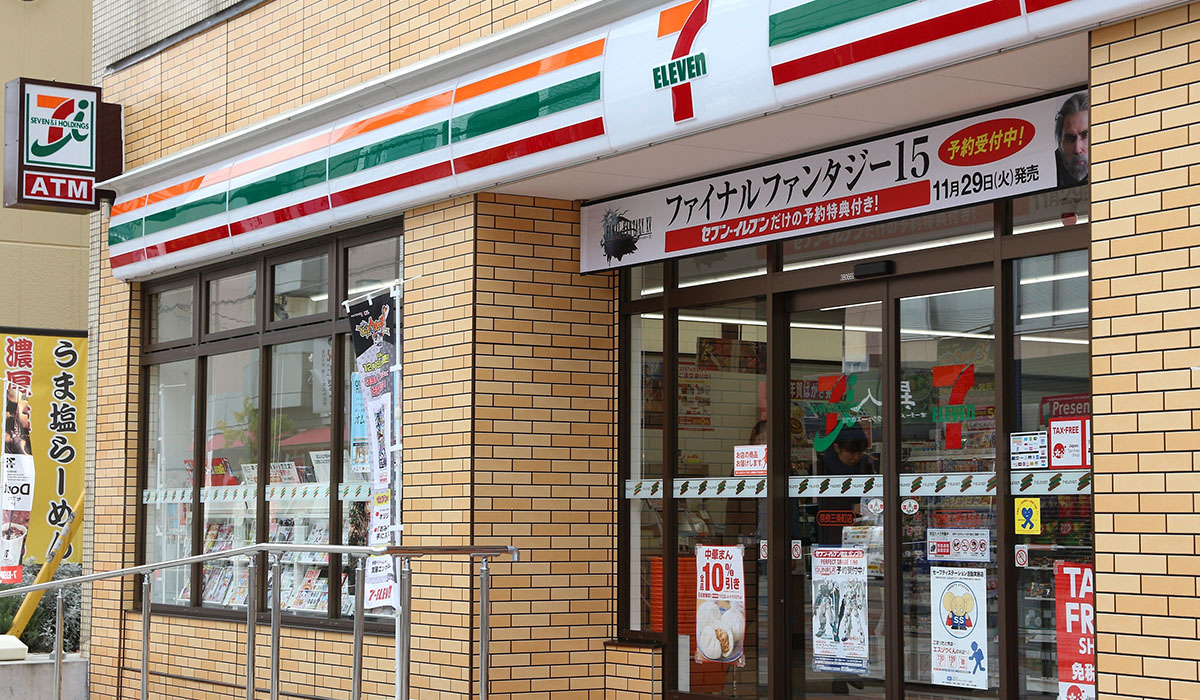 Group distribution networks are shared, centered on convenience store branches, and the most efficient network is used, depending on how busy each network is. The Group is advancing integration between stores and the Internet, to speed delivery over the "last mile" from distribution centers to homes.

Seven Eleven has around 21,000 branches nationwide, making it the domestic retailer with the most branches. The Group also has around 600 supermarkets, around 400 restaurants, and 11 department stores. All of those could become centers for home delivery operations.

The value of bricks and mortar stores is being reconsidered in light of developments such as the popularity of Walmart's US system of store pickup of goods ordered online.