Tuna and Other High-grade Fish are the Next Cultured Meat 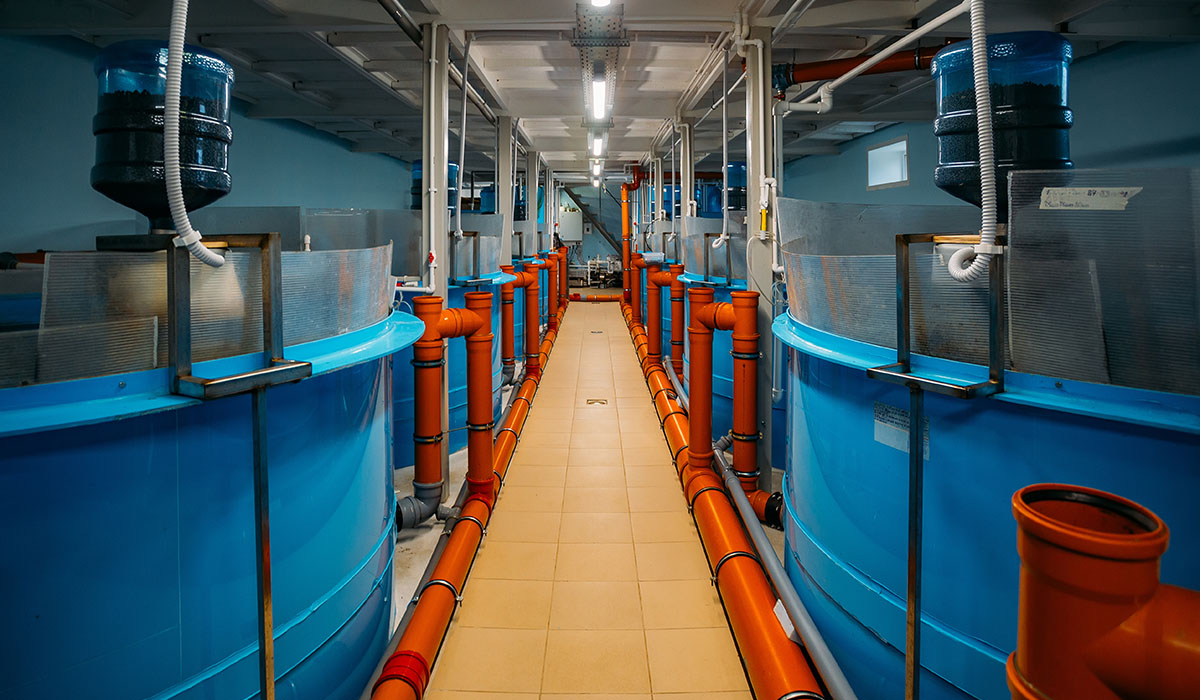 Cultured fish meat, which will use cell culturing to create seafood resources like tuna and grouper and other high-grade fish, will be developed by 2022. The US startup BlueNalu will launch cultured bluefin tuna in the USA. Prices will be similar to natural fish. The technology is expected to serve as a supplementary food source to replace seafood resources that are being pushed into a sustainability crisis by overfishing and increasing demand driven by population growth.

Cultured fish meat is produced by multiplying fish cells in culture containers. R&D on cultured meat based on the cells of cows and other animals is making progress, and the accumulated expertise is spreading to cultured fish. The key is practical development of technology to grow cells while economizing on high-priced culture medium. Any type of fish can be cultured, and the technology is expected to be price competitive if used to grow the meat of high-end species like tuna and grouper.

Another advantage of cultured fish is that it can all be used, with no discarded parts. In general, only around 60% of an ordinary fish is edible, with many parts such as heads and tails inedible. Culturing costs can be offset by avoiding the need to bring fish from distant seas where they are caught.