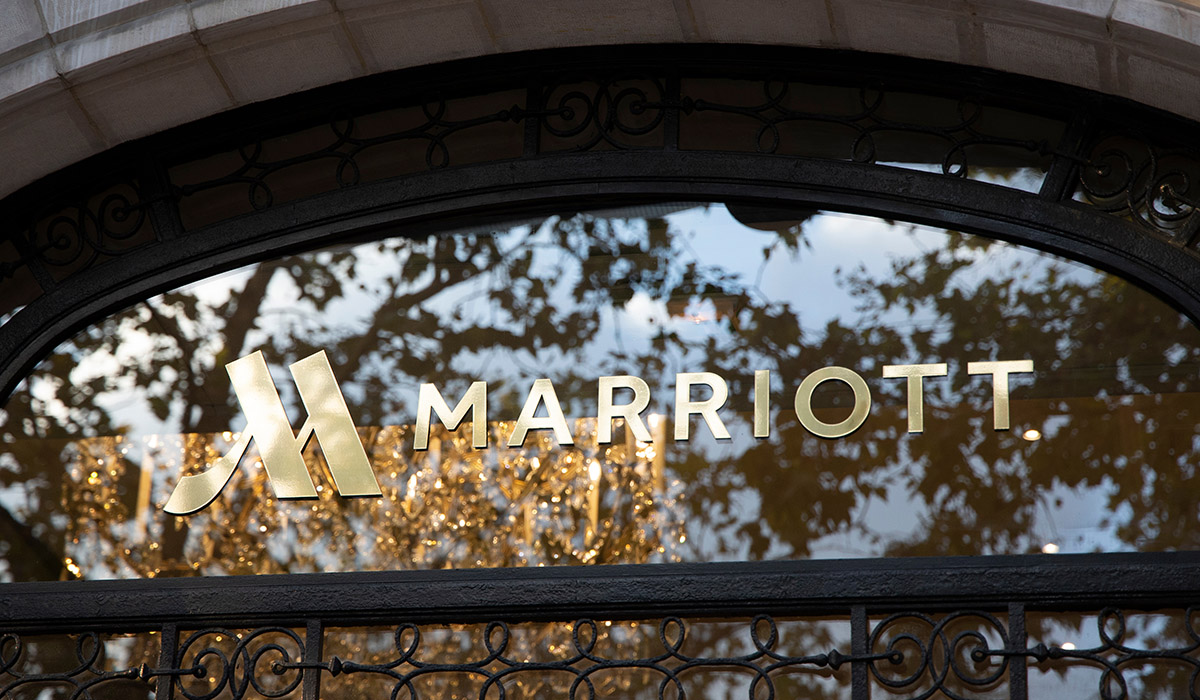 Marriott International of the United States will increase the number of hotels it operates in Japan by 30% from the current level to approximately 100 by the end of 2024. The focus will be on hotels with "roadside stations" attached in rural areas. It has set its sights on the regional tours of wealthy visitors to Japan, which are expected to increase rapidly in the future.

Hyatt Hotels Corporation of the US will expand into the operation of “onsen ryokan (hot spring inn)” in Japan in 2025. More than 10 hotels are expected to open, mainly in famous hot spring resorts. Until now, Hyatt has been strong in urban areas, but as the need for business travel declines, they will capture tourism demand in rural areas. Hong Kong-hub luxury hotel group "Mandarin Oriental" has also decided to expand into Takamatsu City as its second hotel in Japan, following Nihonbashi in Tokyo.

The weak yen has increased the attractiveness of tourism in Japan. In July, JTB conducted a survey comparing local costs between Japan and major international destinations, and found that almost all destinations had increased costs starting in 2019. The increase is over 40% in the US, about 30% in Taiwan and Australia, and slightly under 30% in the UK and euro zone. More than 50% of the factors are stemmed from foreign exchanges. The cost advantage of visit to Japan from these countries/regions is on the increase.

The economic impact of attracting wealthy people from abroad is significant. According to the Japan National Tourist Organization (JNTO), of the 31.88 million visitors to Japan in 2019 before COVID-19, there were 287,000 travelers who came from six countries, including the United States and China, France, and spent more than 1 million yen. Although it accounts for only 0.9% of all visitors to Japan, it accounted for 11.5% of total visitor spending in Japan (4.8 trillion yen). The average consumption per person is approximately 1.92 million yen.

It is a pressing issue to create a sustainable tourism policy that will lead to repeat visitors. It is most likely that efforts will be paid to bring back tourism resources that were lost and reduced by the COVID-19 pandemic while the yen is weak, and to encourage wealthy people to visit Japan again.